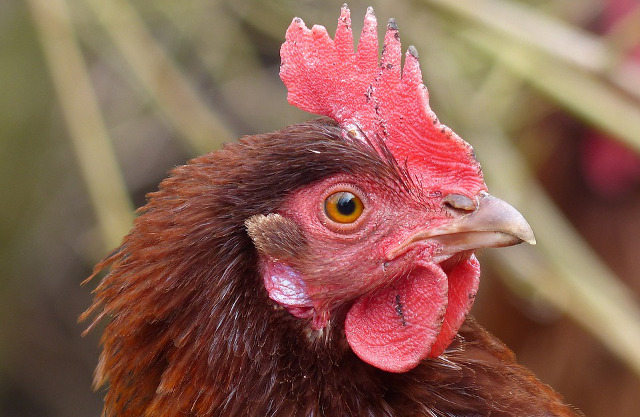 Photo: Max Pixel
The Normandy man, from the town of Saint-Étienne-du-Rouvray, was caught by his wife and daughter sexually assaulting a chicken.
According to the local Normandie Actu website, the mother had had their suspicions the man was up to no good after his youngest daughter told them she had already caught him in a compromising position with a chicken.
The mother and eldest daughter then waited until he was alone in the garage in a bid to catch him in the act.
When they walked in they found him with his trousers down engaged in a sexual act with the bird. The shocked mother immediately began to vomit, the court heard.
The Rouen court convicted the 59-year-old man on Wednesday for “sexually abusing a domesticated animal”, handing him a three-month suspended prison sentence.
Prosecutors had asked the court to send him to jail so he “understood the gravity” of what he had done.
He has also been banned from owning pets.
“My client is obviously filled with shame and the couple has since separated,” the man's defence lawyer told Le Parisien newspaper.
An animal protection agency seized the family's seven chickens and goat when the charges were filed.