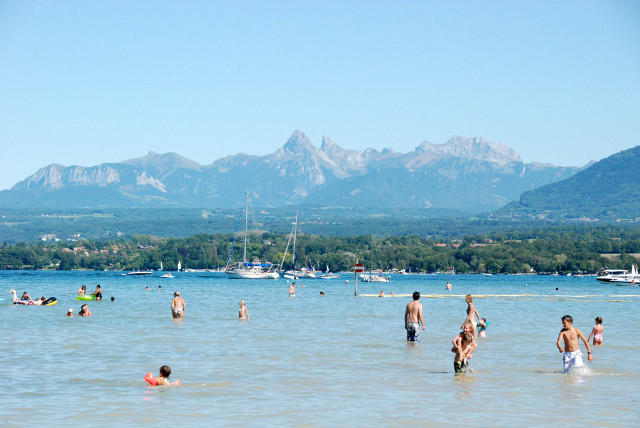 Photo: Excenevex Tourist Office
Most French people probably couldn't point out Excenevex on a map (or perhaps even spell it correctly), but the town has been splashed across French newspapers this week.

Yes, the tiny town of about 1,100 people, which lies on the banks of Lake Geneva to the east of France (not far from Annecy in the Haute-Savoie department), has been given the equivalent of around €920,000 by Princess Latifa Bint Maktoum from Dubai.
The unexpected gift – which was accepted by the town hall “without any hesitation whatsoever” – is to be used to build a children's park. Photo: Excenevex Tourist Office
A source told the local Le Dauphiné newspaper that the princess hoped her young daughter could meet local children at the new park.
Excenevex mayor Pierre Fillon told Le Parisien newspaper that the current children's park on the sandy banks of the lake (see below) wasn't ideal for the princess and her family.
“You don't like the sand so much when you're from Dubai,” he told the paper.

Indeed, photos from the town's tourism website suggest the lake's beach is the town's go-to attraction,whether it's for sunbathing, playing in the park, or music festivals. Photo: Excenevex Tourist Office
The princess, who the mayor described as “very French”, is a part-time resident of the town and spends up to six months of the year there, according to reports.
As for the new park, it will be on a grassy area that overlooks the lake on a plot of land had been earmarked for a new park but had been waiting for funding to appear (see the location in the tweet below).
And, luckily for the children of Excenevex, that park is set to arrive soon. 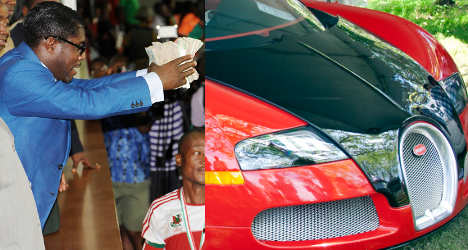 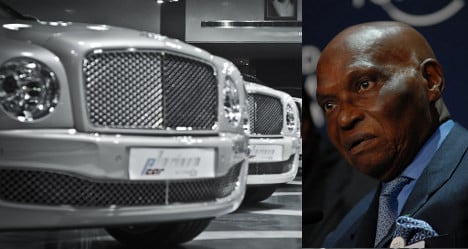