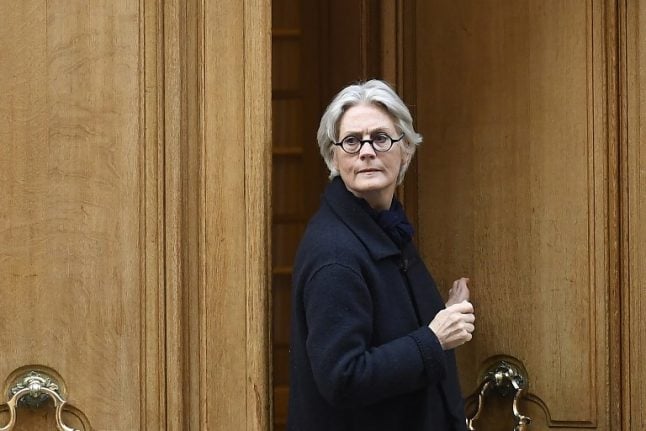 Until she was embroiled in the scandal, for which she was handed a three-year suspended prison sentence Monday, Penelope Fillon has pretty much stayed out of the glare of the public eye in France.

“Up until now, I have never been involved in the political life of my husband”, she said in October 2016, which perhaps, given the accusations that she was indeed actually working for him, now seems a bizarre statement.

But before “Penelope Gate” kicked off in France in January 2017, everything was a little different.

She's “ultra-discreet”, Le Figaro newspaper has written in the past, and Le Parisien called her la femme de l'ombre (“the woman of the shadows”). Closer magazine even called her the “anti-Carla Bruni” late last year, in a reference to ex-president Nicolas Sarkozy's publicity hungry wife.

They were all talking about Penelope Kathryn Fillon, the 61-year-old Welshwoman who is married to François Fillon, the man who polls had at one point suggested would be France's next president.

Fillon himself has been handed a five year prison sentence, three of which were suspended.

After the satirical and investigative weekly Le Canard Enchaine broke the scandal, Francois Fillon's popularity plunged in the polls. He was eventually knocked out of the presidential race in the first round of voting by the far-right Marine Le Pen and the centrist newcomer Emmanuel Macron.
Fillon's surprise victory in the 2016 centre-right primary had prompted a host of articles about his partner as the media eyed up the country's possible next first lady. Given her desire for a “life in the shadows” it's a fair assumption that the thought of her becoming France's first ever Welsh first lady probably terrified her.

When Fillon became Prime Minister in 2007, she had this to say: “People are asking me what my new role is, but there isn't one.

“At the end of this week everything will calm down and I can go back to normal. People do not recognize me on the streets and I don't want to be (regognized). I would be terrified,” she said, before admitting to walking on the other side of the street to her husband sometimes.

But there were signs she was willing to embrace the spotlight a little.

She had even taken up a lead role by helping the group “Women with Fillon” (Les Femmes avec Fillon).
But how did a woman from the Welsh countryside end up as the one-time favourite to become France's first lady?
Born Penelope Clarke, she studied to be a lawyer in Wales before heading to France for a gap year in the late seventies where she met the man who was to become her husband. “It wasn't a particularly heart-stopping moment,” she later said in recalling her first meeting with Francois Fillon.
However, the pair fell in love and thanks to Fillon's regular and determined trips across the Channel to woo her, she eventually moved to France, like many expats, on a one-way ticket.
And the ties between the Clarkes and the Fillons were to grow even tighter with Penelope's sister wedding Fillon's younger brother Philippe a few years later.
On French soil the Welsh woman never ditched her reserved, country-girl approach to life. She never worked as a lawyer and instead dedicated her life to raising their five children.
She has spent much of her time in France at the family home in Solesmes, north western France, where the couple own a chateau and where she helped raise her five children.
In 2014 she was elected a municipal councillor in the town, a position that her husband once held.

The fiercely private woman has rarely granted interviews, which is perhaps not surprising given the fact that the last time the Fillons let the press into their home they ended up getting mocked by the public.
The Paris Match magazine ran a full page spread with a picture of the entire family in front of their countryside chateau with the caption: “To govern well, you need balance”.

A columnist at Nouvel Obs wrote that the spread was like a guide in “how to ruin your image”.
“Is there anyone actually steering Francois Fillon's communication team,” the paper asked, noting that by parading his wealth he was “cutting himself off from a huge majority of France's population.”
Fillon told the French media afterwards that he had no intentions of hiding who he really was.
“I am not like some people who own a villa on the Riviera but who never lets it be seen,”  he said.
Penelope Fillon has said in the past that her husband speaks English “very well”, though the family doesn't often speak it at home.
“I've spent 35 years in the shadows, but now the challenge is different,” she told Le Figaro in an interview published late last year.
“Now Francois is running for president of the Republic.”
But then came Penelopegate. Fillon fiercely defended his wife throughout the scandal but at public appearances and rallies she appeared uneasy with the press attention.
She remained almost silent throughout the crisis, but did speak out on one occasion.

She told Le Journal du Dimanche she had carried out “a lot of different tasks” for her husband during his lengthy political career.

“He needed someone to do a lot of different tasks, and if it wasn't for me, he would have paid someone to do it, so we decided it would be me,” Penelope told the paper.

She urged her husband to “keep going to the end” but said only he could make the decision to stay in the race.

Fillon did keep going until the end but lost badly and is now heading to prison.

This article has been updated since it was first published in late 2016. 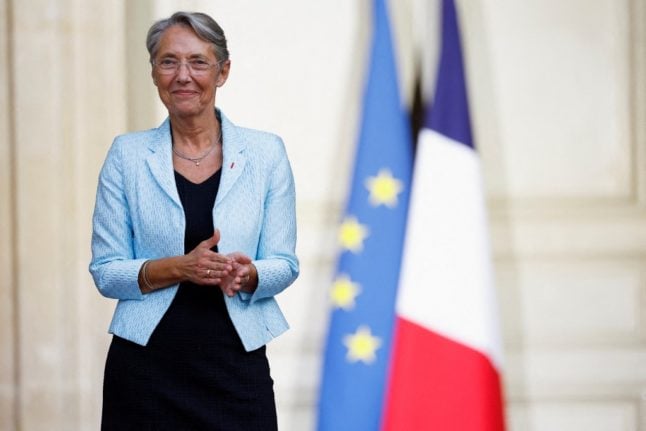 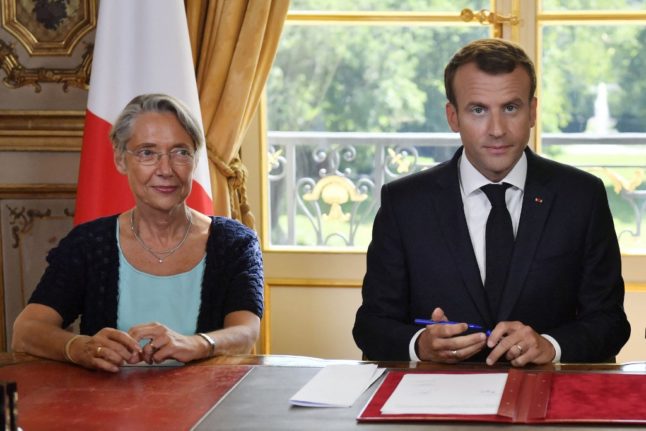 JOHN LICHFIELD
OPINION: Macron will hope his risky ‘Borne Experiment’ is not a thriller
Url copied to clipboard!