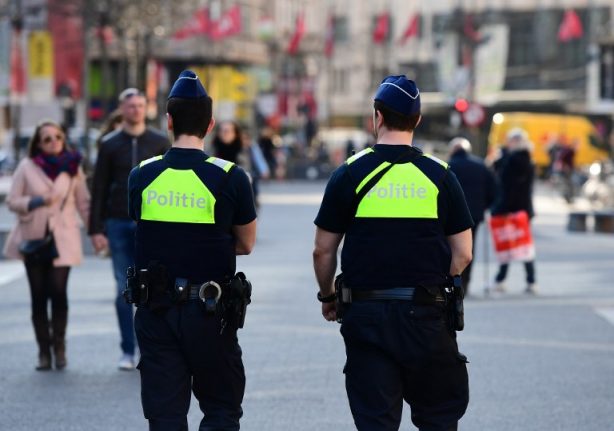 The incident in the port city of Antwerp came less than 24 hours after a man killed three people in London outside parliament, hitting two pedestrians with a car and then stabbing to death a policeman.
The man in Antwerp, identified only as Mohamed R., 39, lives in the northern French city of Lens, not far from the Belgian border.
He had a criminal record but his offences were minor, the source said.
“He has an address in Lens and as far as we know at the moment, he is not known for large-scale criminal acts,” the source said.
“His only previous convictions are minor, such as drunk driving or drug use.
“He was not on the (French) list of known extremists and according to the initial findings of the investigation had not been flagged up as being radicalised.”
Another source confirmed that the man has Tunisian nationality but has French residency papers.
Antwerp police chief Serge Muyters told a news conference that the man had tried to drive at “high speed” into a shopping street.
Authorities found bladed weapons in the car, as well as a rifle that some media have reported was non lethal.
Url copied to clipboard!