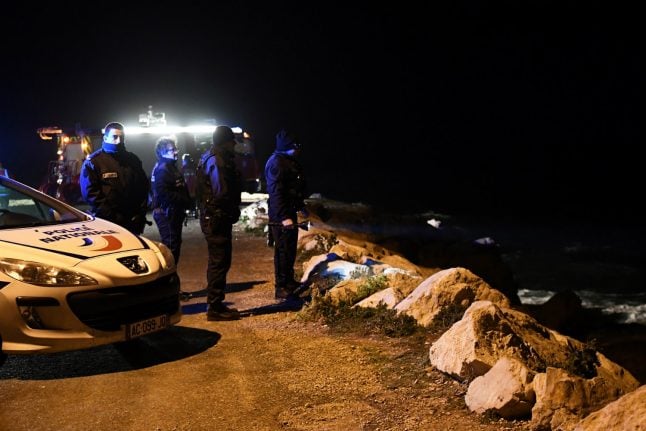 The girls' father was also submerged by the stormy seas but survived after quickly being rescued by nearby fishermen.

According to maritime authorities, the wave struck the family on Saturday around 6:00 pm (1700 GMT) near the southern edge of the city.

The four-year-old was recovered on Saturday and taken to a nearby hospital suffering from cardiac arrest. She died during the night, according to the source.

Her sister has still not been found and rescue efforts resumed on Sunday.

“Immediately, a number of measures were taken to man a search,” authorities said, including using a rescue vessel, the city's naval firefighters, and a rescue helicopter.

Eleven departments in the Bouches-du-Rhone region had been placed on orange alert Saturday morning for strong winds — but it was lifted after weather conditions improved.

In February, a 33-year-old man drowned after being swept out to sea as he was fishing on the Marseille coast.