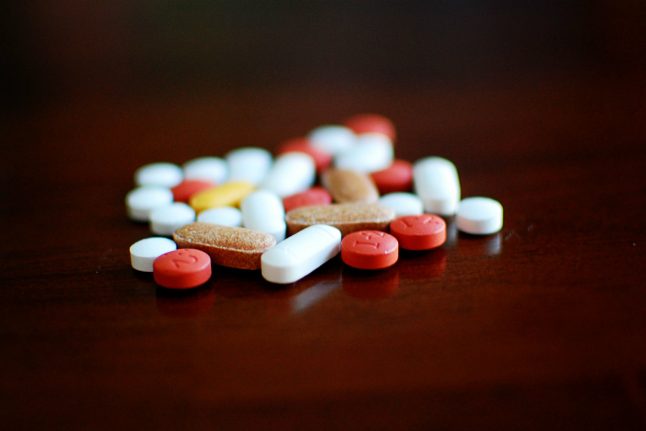 Photo: Jamie/Flickr
Two Britons were charged in northwest France Saturday of participating in an illegal drug network that advertised and sold unlicensed medicines advertised as able to heal cancer and other medical conditions, legal sources said.
The suspects, a man and woman aged 51 and 42, were arrested Monday in Normandy.
The man was placed in temporary detention while the woman was freed under a judicial supervision order.
“The illicit trade dealt mainly with very lucrative sales online to individuals in some 50 countries,” with over 5,400 packages delivered over 18 months, French police said in a statement Friday.
The contents were advertised as having preventive and even healing qualities for serious ailments such as cancer, multiple sclerosis, Alzheimer's, Parkinson's disease and autism.
Cosmetics products were also sold.
Police uncovered numerous illegal laboratories in the region and seized criminal assets worth 320,000 euros ($338,000).