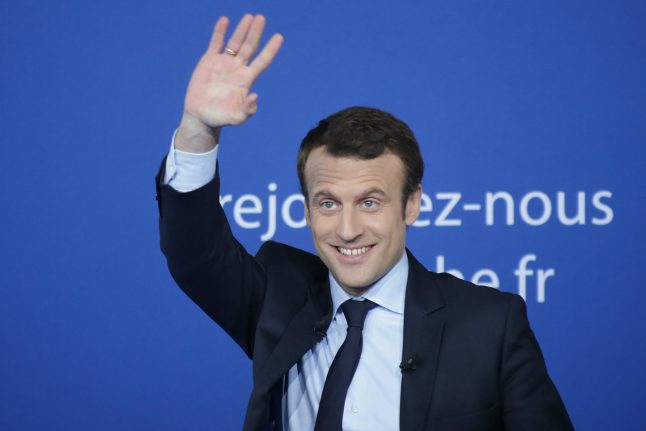 Presidential candidate Emmanuel Macron at a meeting in Saint-Priest-Taurion, central France, on February 25, 2017. Photo: Pascal Lachenaud/AFP
The exact date has not yet been fixed, they said.
The 39-year-old former economy minister, who has surged from outsider to a frontrunner ahead of elections in April and May, visited Berlin in early January but did not meet Merkel.
This will be the latest in a long line of meetings in the past few months Macron has had with foreign leaders.
On Tuesday, he met with British Prime Minister Theresa May in London.
The German chancellor received Macron's rival, former prime minister Francois Fillon, in late January, just before a French newspaper alleged that he paid his family for fake jobs while in parliament.
In 2012, Merkel had not met with then-presidential candidate Francois Hollande, now France's president, instead putting her support behind his rival Nicolas Sarkozy.