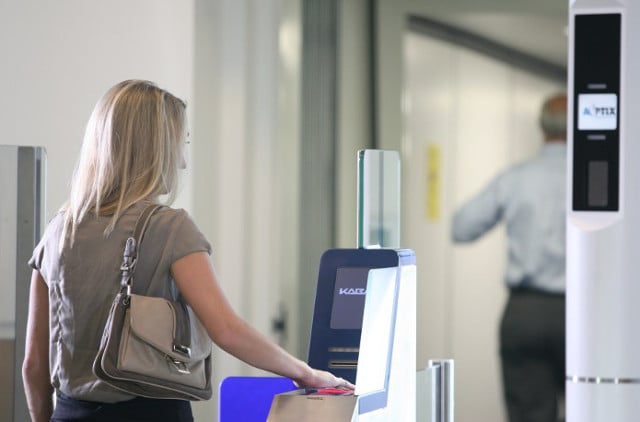 “If you're travelling from Paris today, try our brand new E-gates,” the company tweeted on Wednesday.

Passengers with biometric passports scan the document at a first gate and then proceed to a second gate where a camera compares their features with their passport picture before allowing them through to the departure lounge.

Over half a million passengers have used the E-gates at St Pancras station in London since they were installed in mid-2016.

After Gare du Nord in Paris, Eurostar also plans to roll out the technology, in use in a growing number of airports, to Brussels Midi station.