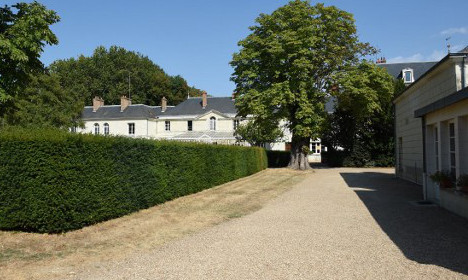 The centre at Beaumont-sur-Vernon in the Indre-et-Loire department of central France opened in September, despite much opposition from local residents and politicians.

Its aim was to free those who have been convinced by the ideology of jihadism and help them reintegrate into society.

The centre was to be a kind of boarding school for people aged 18 to 30 who may have tried and failed to travel to the Middle East, but not for anyone with existing terror convictions.

But while it was meant to house 25 voluntary participants by the end of December, the centre now stands empty after its last resident was sent to prison this week after being convicted of violence, Le Figaro reports.

France plans to roll out 12 more similar centres by the end of next year.

According to Europe1 radio and Le Figaro part of the problem seems to be that may of the participants who were sent to the centre were simply not appropriate.

Another reason given by staff was that all the controversy and media attention around the centre made it hard for both them and the participants, who returned home.

However in late January France’s interior minister Bruno Le Roux insisted the centre would not close.

In February last year figures were released that said over 8,000 individuals had been converted to extremist Islam.

The figures also showed that there was a hike in the number of women and youths being radicalized.

Hundreds of radicalized French nationals have travelled to the Middle East to fight jihad. Many have and will return, causing a huge concern to French authorities.