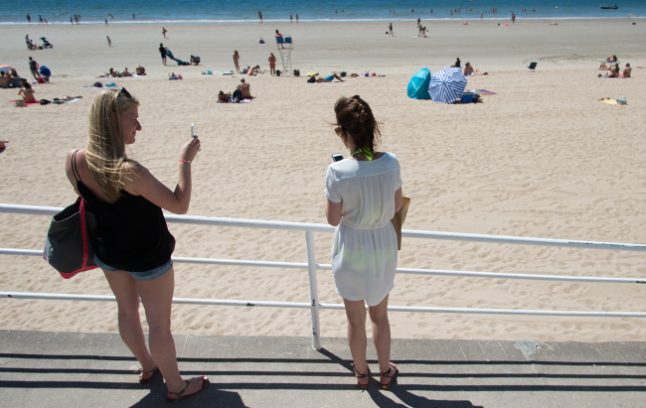 A leaked EU document has revealed that the much-awaited EU ban on mobile phone roaming charges, which is due to come into effect in June 2017, won’t apply to travellers from the UK after Britain leaves the EU, the Guardian newspaper reports.

“Regulation (EU) No 531/2012 on roaming will no longer apply with respect to the UK, impacting business and other travellers to and from the UK,” read the document from the European Parliament’s committee on industry, research and energy.

As for the period in between June 2017 and 2019 when Britain is expected to formally leave the EU, the document added that “transitional arrangements will be necessary”.

The ban on roaming charges, which was decided in 2015, means that people from other EU countries travelling in anywhere in Europe will be able to “call, send SMS or surf the internet on their mobile at the same price they pay at home” according to the European Commission.

The long awaited move will dramatically reduce costs for Brits travelling to France and Spain and avoid the nightmare of huge end of holiday bills that often greet tourists when they get home.

The Liberal Democrat leader Tim Farron said: “From the cost of food and petrol to mobile phone bills, Brexit is hitting consumers in the pocket. Families shouldn’t pay the price for this government’s reckless hard Brexit plans.

“Theresa May must fight to keep hard-won benefits for British consumers like reduced roaming charges in the negotiations.

There’s still hope for UK tourists however, if the Britain is able to strike a good deal with the EU it’s possible that they could be included in the ban on roaming charges, if it also applies to tourists from the EU visiting Britain.