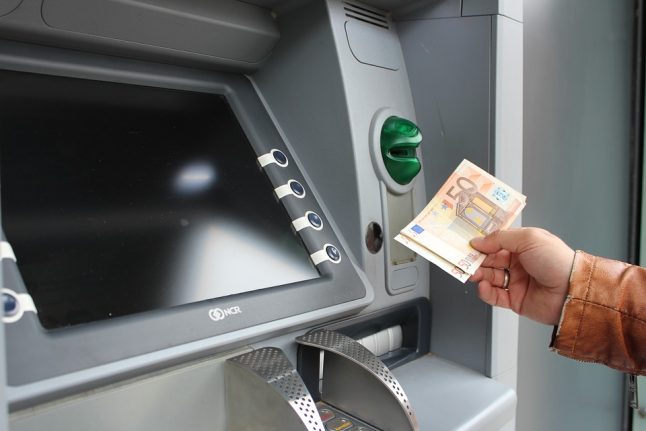 Photo: Pixabay
In an op-ed in the daily Le Monde, Piketty and nine colleagues praised the idea, saying it would be a “key building block” of a fairer economy.
The pledge to pay everyone a living wage has been a hot potato in France's Socialist primary, which will pit Hamon against centre-left former prime minister Manuel Valls in a runoff on Sunday.
Former education minister Hamon argues that growing automation is squeezing jobs, making it critical to find ways of supplementing or replacing wages.
While a poll showed most leftwing French voters supporting a basic income, Valls has slammed it, saying it would “ruin” the country.
Piketty, the left-leaning author of a 2013 international bestseller on capital, and the nine other economists came to Hamon's defence in the op-ed.
A basic income for the young, the unemployed and the low-paid “could be economically credible and socially audacious”, the academics said.
“If properly designed and clarified, the universal basic income could be a key building block in the reorganisation of our social model,” wrote the economists, who included Emmanuel Saez of the University of California Berkeley.
“Benoit Hamon never said he would pay 500 euros a month to 50 million adults,” they claimed, adding that it would “only concern salaries under 2,000 euros”.
Hamon has said however that everyone would eventually receive the payment.
He has said he would begin in 2018 by giving 18-to-25-year-olds and the jobless poor 600 euros a month, increasing it over time to 750 euros and to all the French.
Valls and other presidential contenders have argued that giving the rich a state handout would be a colossal waste and that a universal income would
diminish the value of work.
The economists however denied that such a safety net would encourage idleness.
Low-paid workers would benefit from receiving an automatic state salary top-up, they said.
A basic income for 18-25-year-olds would also “give autonomy back to our young people”, they said.
The idea of a universal income is gaining traction in parts of the West.
Finland this month began a two-year experiment paying 2,000 unemployed workers a basic income.
A similar measure was also put to Swiss voters last year in a referendum — but they rejected the idea.