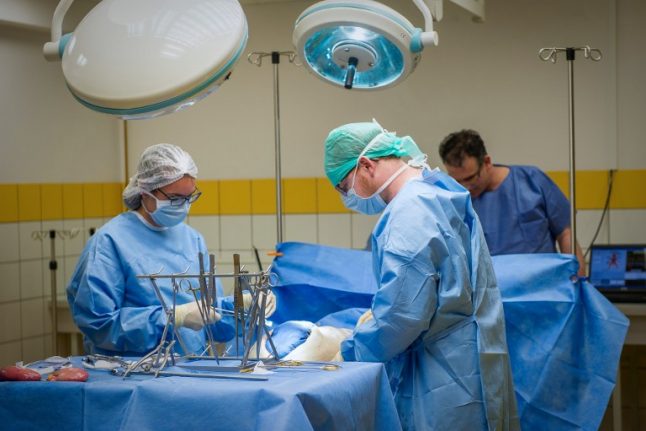 All French citizens automatically became organ donors on January 1st, with the only way out to explicitly state otherwise.

The news prompted 150,000 people to opt out of the law at the start of the year – and now the process can be done online, a move that presumably makes it easier for those who don't want to share their organs.

Previously, you could either sign and date a document expressing your wish not to have your organs donated and entrust it to a close friend or relative, or make your wishes clear to close ones so that they could attest for you in front of a medical team.

On the online register you can select whether you would like to refuse organs for donation, scientific research or autopsy, as well as specifying which organs you would not like to donate.

The new law presumes consent even when it goes against the wishes of the family.

Before the new law was introduced, doctors would have to consult the family of the deceased in the case that they hadn’t made their wish for or against donation clear.

In a third of these cases, the relatives would refuse.

In 2016, Le Figaro reported that 21,000 people were in need of organ donations across France, and according to a 2006 Agence de Biomedicine report, only 15 percent of people are actually against organ donation.