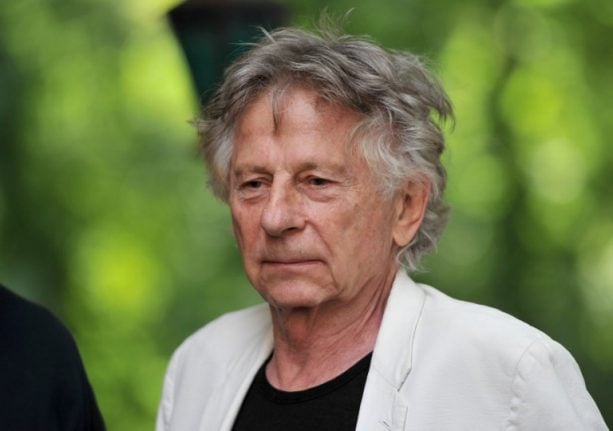 Photo: AFP
The maker of “Chinatown” and “Rosemary's Baby” has been wanted in the US for almost four decades for the rape of a 13-year-old girl in Los Angeles in 1977.
Polanski, 83, last month defeated a bid to extradite him from his native Poland, telling reporters, “I'll finally be able to feel safe in my own country.”
But the decision to honour him at the annual Cesars ceremony has infuriated women's groups, with many taking to social media calling for a boycott of the televised show.
The leading group Osez le feminisme (Dare feminism) called the decision by the French Academy of Cinema Arts and Techniques “shameful”, and urged people to protest outside.
In a statement titled “We feel sick”, the group blasted the decision to choose Polanski.
“We are extremely angry,” spokeswoman Claire Serre-Combe told AFP. “We cannot let this pass.
“Making Polanski president is a snub to rape and sexual assault victims. Some people say that he is a great film-maker, that everything is relative.
“The quality of his work counts for nothing when confronted with the crime he committed, his escape from justice and his refusal to face up to his responsibilities,” she added.
Polanski, who was 43 at the time, was accused of drugging the girl before having sex with her.
'It was 40 years ago'
He pleaded guilty to unlawful sex with a minor, or statutory rape, as part of a plea bargain under which he served 42 days in detention while undergoing psychiatric evaluation.
But in 1978, convinced that a judge was going to scrap the deal and hand him a hefty prison sentence, Polanski fled to France.
The academy had earlier praised Polanski as an “insatiable aesthete” and former French culture minister Aurelie Filippetti defended him as a “great director… who should be allowed to preside over the ceremony.
“It is something that happened 40 years ago. One cannot bring up this affair every time we talk about him because there was a problem back them,” she told French public radio.
“It is just an awards ceremony, we should not give any more importance to it that than that,” said the novelist and Socialist MP.
Ironically, the film which is likely to win biggest at this year's Cesars is “Elle”, about a rape victim who takes her revenge on her attacker by extracting her own sexual pleasure from him.
It won best foreign film at the Golden Globes in Los Angeles earlier this month, and best actress for its star Isabelle Huppert.
Polanski, who is Franco-Polish, was arrested in Switzerland in 2009 on a US extradition request and spent 10 months under house arrest before Bern rejected the US order.
The US then asked Poland to extradite him in January 2015, but a Krakow court rejected the demand the in October, with the country's supreme court backing the decision two months later. 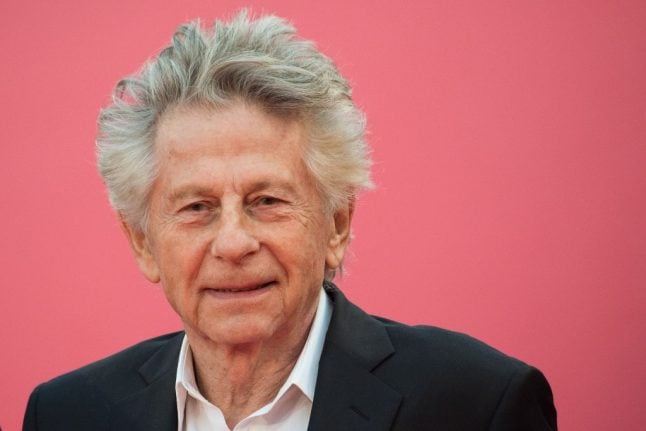 FILM
Césars: The ‘French Oscars’ to go ahead with no Polanski and no Academy board
Url copied to clipboard!