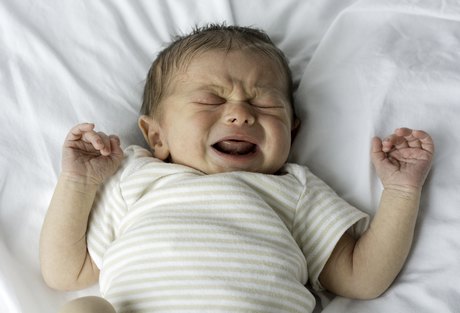 France has long been known for having one of the highest birth rates in Europe, but 2016 marks it’s second consecutive year of decreasing birth rate after eight years of relative stability.

In 2015, France had the highest birth rate in Europe at 1.96 children per woman, although this was down from the symbolic rate of 2 children per mother in 2014.

Insee reports that the lowering birth rate is partly due to the fact that there are less and less women of child-bearing ages in France.

READ ALSO: Population of France to pass 70 million by 2050

Despite reduced births, the total population of France has still grown by 0.4% in the last year, the report states.

Insee equally underlines that the birth rate in France is “nevertheless, high overall” far above Portugal, who in 2015 had the lowest birth rate in Europe at 1.23 children per woman.

In 2014 authorities reported that the birth rate in Paris had fallen to a 40-year low.