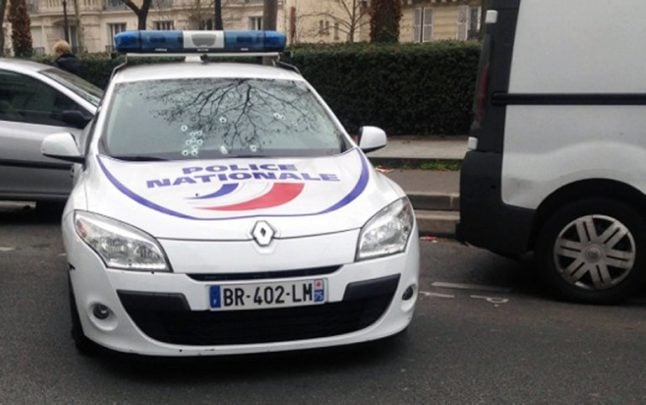 Photo: AFP
“The man wanted by British police was found by chance after he'd been hiding out for a year in a hamlet in the Lot (department),” Veronique Jacob, police chief for Cahors in south-west France, told AFP.
Stephen Carruthers was originally arrested in March 2014 in England but later skipped bail and went on the run.
He was one of Britain's most wanted fugitives and was named on the British National Crime Agency's (NCA) Operation Captura list of runaways believed to be hiding abroad.
“The majority of our most wanted fugitives are captured as a result of intelligence-led operations, but with Carruthers his days on the run ended thanks to a huge slice of luck,” admitted Matt Burton, head of the NCA's International Crime Bureau, in a statement.
“Now, after being at large for nearly three years, he will be returned to the UK to face justice.”
The 43-year-old from Bury in north-west England was wanted by police on suspicion of making 18 indecent photographs of a child, said the NCA.
He was arrested after being admitted to Cahors hospital in the Occitanie region following a car accident between Saturday and Sunday.
“The wounded man was suffering from several injuries,” said Jacob.
“Wanting to inform his family, hospital staff tried to find out where the victim was living in the (Lot) department, but without success.
“Therefore, we were informed and we intervened,” added Jacob. “He's wanted, he's one of the top 10 biggest criminal paedophiles.”
Carruthers had been using a false identity but French authorities checked the EU law enforcement database and discovered his real name, the NCA said.
“At the hospital he acknowledged his true identity,” added Jacob.
He was arrested and later appeared at a court in nearby Agen, where he was remanded in custody.
Extradition proceedings are now underway and Carruthers will return to court for his next hearing on Wednesday, the NCA said.
Following his original arrest in 2014, a computer was recovered and found to contain 5,332 indecent images of children.
The most serious of those showed “contact sexual abuse”, said the NCA statement. 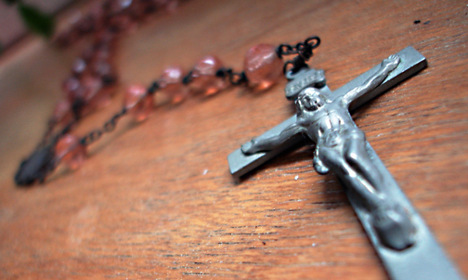