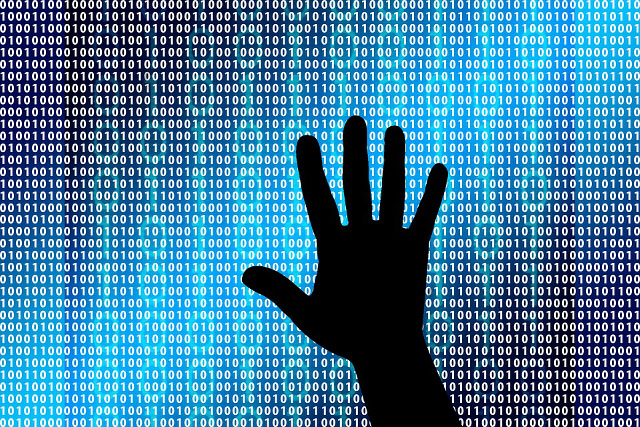 He said in an interview after US intelligence Friday accused Russia of being behind hacking attacks on Hillary Clinton's election campaign, Le Drian said France's digital security service had detected no “signs of operations aimed at destabilising the French elections.”

However, he told the Journal du Dimanche weekly, such operations “cannot be ruled out”.

The minister said officials of France's main political parties met with the digital security service in October to learn how to detect and prevent hacking attacks.

“It's up to them now to apply rigorously what the experts call digital hygiene,” Le Drian said.

“You have to accept that in principle every email that is sent can be pirated and made public with the aim of destabilisation,” he said.

Asked whether he believed that Russia was behind attacks on the US Democratic Party, he said: “If there was an action to influence or manipulate the US presidential election… (that was) carried out by a state government it would be intolerable interference.”

The defence minister also said that external cyber attacks targeting the French military double each year, adding that France blocked 24,000 of them in 2016.

Asked whether France was safe from such attacks, Le Drian replied: “Obviously not, one mustn't be naive.”

The minister said that his security services had warded off attacks aimed at “tarnishing the image of the ministry, strategic attacks — harassment, surveillance, espionage — and even attempts to disrupt our drone systems.

Le Drian added: “France reserves the right to respond by all means it deems appropriate. That could be through the cyber arsenal at our disposal but also by conventional means. All would depend on the effects of the attack.”

At Le Drian's initiative, France is setting up a command for cyber operations, CYBERCOM, which will employ 2,600 “digital fighters” by 2019.