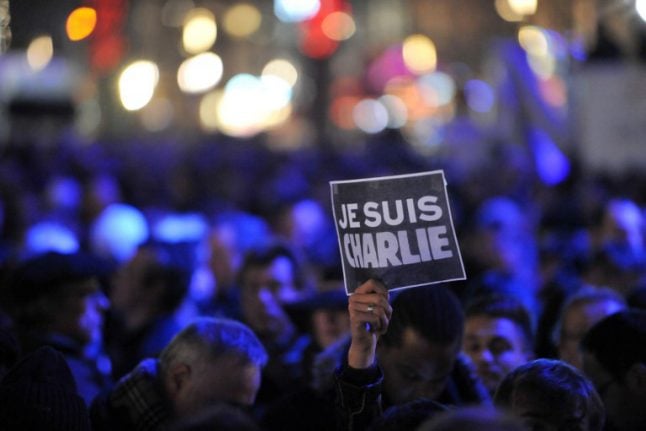 Farid Benyettou was the leader of a group of extremists who congregated around the Buttes Chaumont area of north-east Paris which was home to the Kouachi brothers, Cherif and Said.

After being drawn into radical Islamism by Benyettou, the brothers carried out the attack on the satirical newspaper on January 7, 2015, which left 12 dead including some of the country's most famed cartoonists.

But now Benyettou, 35, is working to stop young people falling prey to jihadist ideology in an effort to make amends for his role in an attack that shocked France to its core.

“I share part of the responsibility, I can't deny it,” he told Le Parisien newspaper in an interview published on Thursday. “I preached hate, I distilled this ideology even if it wasn't me that carried out the massacre.”

Cherif Kouachi was “more than a friend, my brother”, Benyettou said, referring to the period of 2003-2005 when the two men from difficult family backgrounds saw each other every day at times.

Benyettou spent four years in prison for recruiting jihadists to send to Iraq, and was released in 2009.

His experience is recounted in a new book out in France this week, “My Jihad: the journey of a reformed character,” which aims to dissuade others from taking his path to violent extremism.

“The fact that I was in it, that I believed in, that I saw the (jihadist) utopia disintegrate, that can definitely be of help to others,” Benyettou told AFP in an interview.

The former follower of Salafism, a fundamentalist interpretation of Islam, has given a range of interviews to French media this week wearing a cap and sunglasses that partly conceal his identity.

After getting out of prison, Cherif “spoke all the time about jihad but I was starting to have doubts. But he absolutely wanted to stay in contact,” Benyettou told Le Parisien.

“I tried to reason with him. I realised on January 7 that I'd failed,” he added.