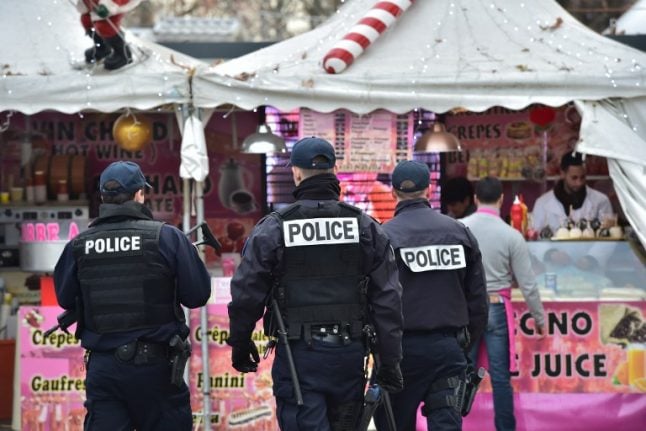 Newspaper Le Figaro has scoured through police data to show where exactly in France you are mostly likely to be the victim of a robbery.

The information, shown in interactive maps, shows which departments in the country played host to the 3.7 million crimes registered with France’s police and gendarmes.

It was Paris and its suburbs that topped the table for mainland France.

Worst was Seine-Saint-Denis in the northern suburbs, where for there were 18.2 incidents of violence reported for every 1,000 residents.

The department recorded 5.82 incidents of robbery for every 1,000 residents.

Mainland France, on the whole, recorded 8.1 incidents of violence for each of its 1,000 residents, the paper reported.

The area with the fewest violent episodes was Cantal in central France, where there were fewer than 4 people in 1,000 who were involved in a violent incident.

Le Figaro also put together an interactive map showing exactly where in Paris these attacks occur the most, highlighting the 1st, 2nd, and 8th arrondissements as hotspots for criminals.

Click the map below to see the interactive version on Le Figaro, which can be changed to show break-ins, car thefts, drug-related crimes, and incidents of physical violence.