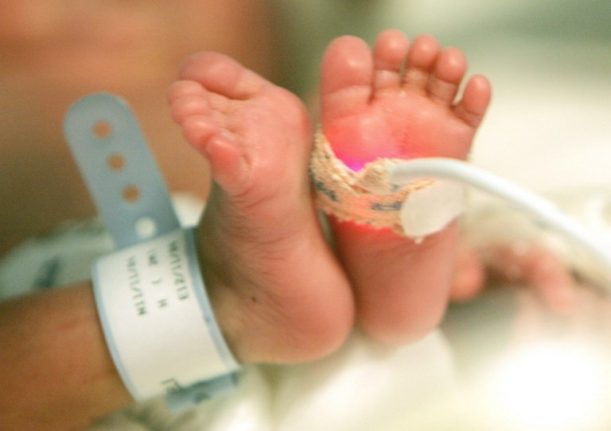 A baby girl in France is most likely to be called Louise, Emma, or Jade. For the boys it's Gabriel, Jules, or Lucas.

At least, that's according to the 2015 birth register, which has just been released (a full year later) by national statistics agency Insee.

The agency said different baby names come out on top in different areas of the country, but the above names were the overall most popular.

The agency said that throughout the year, 778,691 babies were born in France, and were given 12,731 different names.

This isn't to say that significantly more girls were born, rather that French parents seem more imaginative when it comes to naming girls.

As the official information is released a full year after the babies are born, some have taken to using the information to find trends for the upcoming year.

A book published in October made predictions for 2017 based on the Insee research, and suggested that Louise will remain on top this year.

The book tipped Gabriel to come out on top for the boys. See the full list of predictions here.

“Parents are looking for gentle-sounding names and therefore favour vowel sounds and short names of one or two syllables,” the author said at the time.
“The retro side of names is also popular, but not just any one. Classic and forgotten ones, such as Louis, Jules, Paul for boys and Lourse, Rose or Camille for girls.”
“Fifty years ago, the choice was much more narrow, as there are still over half a million people named Marie, Jean or Michel today,” she said.
READ ALSO : The French baby names the law wouldn't allow