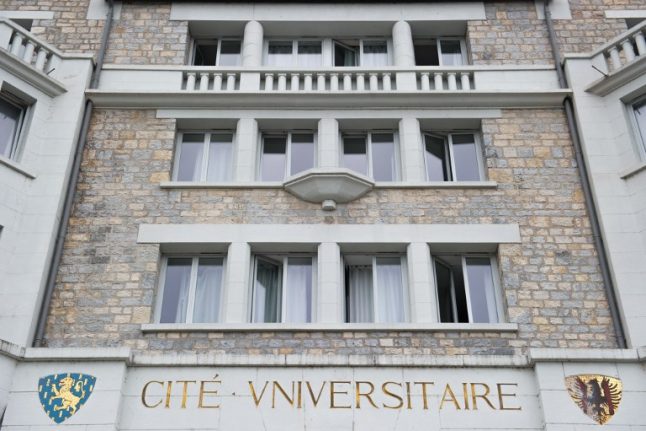 The entrance to the student residence at the Besancon university. Photo: AFP

The man is the ex-boyfriend of Narumi Kurosaki who was studying French at the university in Besancon before she went missing on the night of December 4th-5th.

Although her body has not been found, police have concluded she was killed after studying CCTV footage, checking her phone records and speaking to witnesses who reported screams at her university residence.

The Chilean suspect, who was in contact with Kurosaki before she arrived in France in August, is believed to have travelled to his home country, the source added, asking not to be named.

Police have also discarded a possible sighting of Kurosaki two weeks after her disappearance at a cafe in the town of Verdun, 300 kilometres to the north of Besancon.

“Judicial police have identified the girl seen in Verdun. It's not Narumi,” a police source told AFP, asking to be named because they were not authorised to speak to the media.