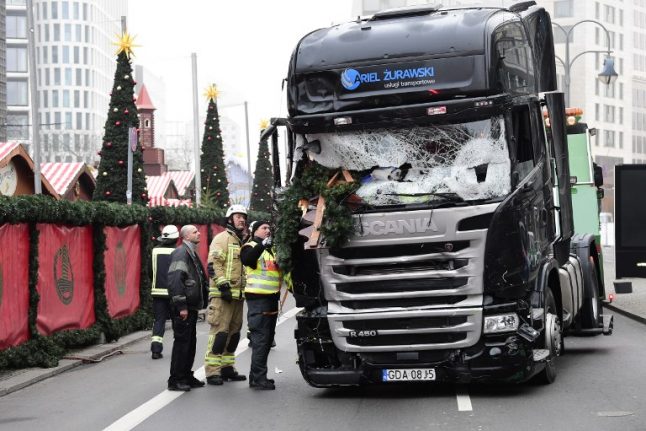 Two days after the December 19 attack on a Christmas market in Berlin left 12 dead, the 24-year-old Tunisian boarded an overnight bus at the Dutch city of Nijmegen, near the German border, that took him to Lyon in central France, one of the sources said, confirming a French media report.

“We believe he was in Nijmegen, most likely last Wednesday.”

“There are video images and it's very likely him,” De Bruin said, adding that “it's most likely here where he received a SIM card,” which Italian police later found on his body.

Amri got off the bus at the Lyon-Part-Dieu rail station, another source said.

From there, he took a train to the French Alpine town of Chambery before heading to Milan, in northern Italy.

Italian police shot Amri dead in the early hours of Friday after he fired at officers who had stopped him for a routine identity check.

A train ticket from Lyon to Milan via Turin was found on his body.

Investigators are still trying to determine how Amri was able to leave Berlin and traverse most of Germany to reach the Netherlands.

De Bruin declined to give further details, except for adding the Dutch police was conducting further investigations.

The Berlin rampage was claimed by the Islamic State group, which released a video on Friday in which Amri is shown pledging allegiance to IS chief Abu Bakr al-Baghdadi. German authorities are probing whether Amri had help before or after the attack and on Wednesday police detained a 40-year-old Tunisian on suspicion of having ties with him.

In Tunisia, authorities Friday arrested Amri's nephew and two other suspects, aged between 18 and 27, who they said were members of a “terrorist cell” connected to Amri. But the interior ministry made no direct link between the trio and the Berlin assault.

Meanwhile Dutch lawmakers including anti-Islam politician Geert Wilders demanded an explanation over reports that Amri may have travelled through the Netherlands.

An attempt however by Wilders to convene the lower house of parliament for an urgent debate on the matter was turned down after he failed to get the approval of a majority of lawmakers. 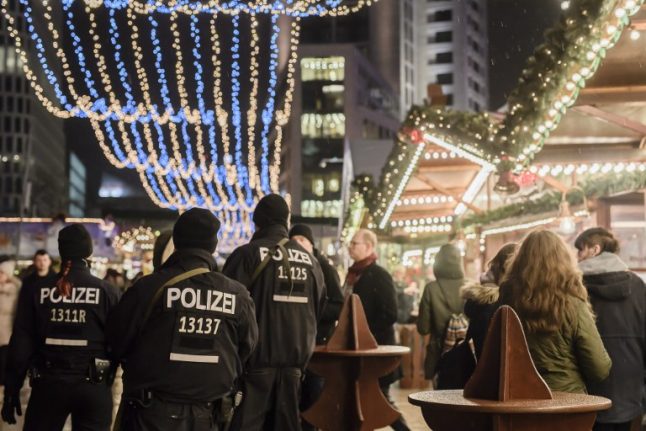