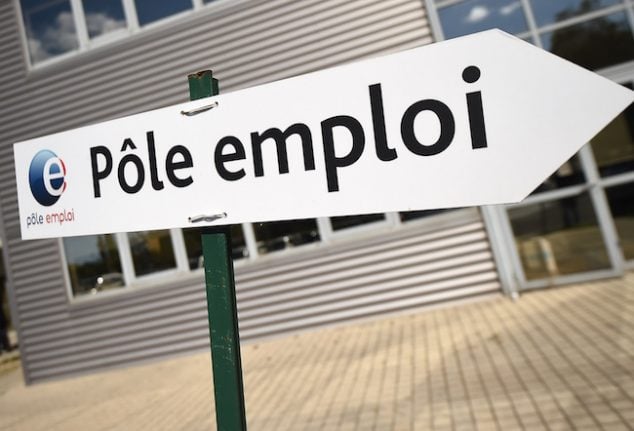 Good news, but too little too late for François Hollande. Photo:Pascal Guyot/AFP
According to figures published on Monday by the Pôle Emploi, France's state-run employment agency, the number of people not working or studying in November was 3,447,000, down by 31,800 since October, and by 133,500 since the start of 2016.
But despite the rosy headline figures, a rise in the number of people who were in education but looking for work dragged down the overall numbers.
Adding this group and people working part time, the number of people registered with the employment agency had actually risen slightly since October.
Youth unemployment fell 2.3 percent between October and November, meaning it had fallen by almost ten percent since the start of the year. However, looked at over the longer term, unemployment looms large over François Hollande's legacy: since 2012 the number of full-time unemployed people in France has risen by 525,000 according to newspaper Libération.
Former Prime Minister Manuel Valls, who is running in the Socialist party's presidential primary, tweeted his approval of the figures: “Unemployment is falling consistently in our country. Let's keep going.”

President François Hollande, who linked his decision not to run for re-election to his failure to get unemployment down, said he felt “satisfaction” at the figures.
“We have created 240,000 jobs, net, in 17 months,” he said.
Employers' organization Medef said the figures “are a reminder that mass unemployment is not decided by fate, and that policies that create a favourable fiscal and regulatory climate for businesses is the only solution to remedy it.”