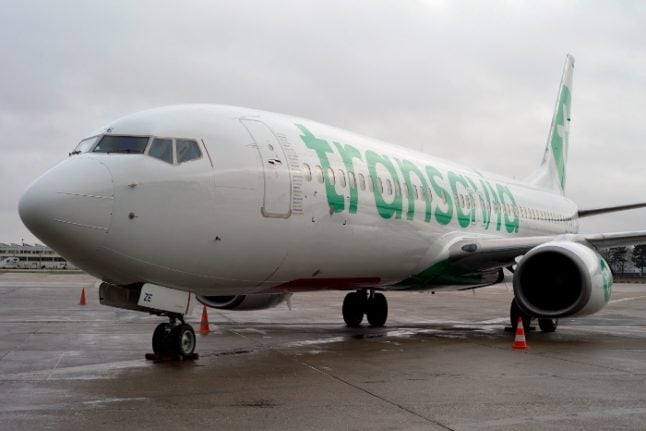 Air France pilots working for the company's budget airline Transavia called for a strike over Christmas which could potentially ruin the festive cheer of thousands of passengers.

But airline bosses have confirmed that flights will operate, but did not rule out last minute delays.

“Transavia France confirms that it is able to guarantee 100% of its flights from the airports Paris-Orly, Nantes-Loire-Atlantique and Lyon Saint-Exupéry on the days of Friday 23 December and Saturday 24 December”, the low-cost airline said in a statement.

The company also guarantees 100 percent of its flights on Christmas Day.

Occasionally,” last minute delays can not be excluded,” it added.

Out of Transavia's 260 pilots, around 100 are actually employed by Air France, but are subcontracted out to the budget airline, which was created back in 2007.

This group of pilots have called for strike action to put pressure on airline chiefs to accommodate their wage demands. They also want to make it easier to return to working for Air France full time.

Transavia's management had previously deplored the possible impact the strike action could have on its passengers over the Christmas period.

“Our teams will be mobilized to minimize the inconvenience for passengers,” a statement said.