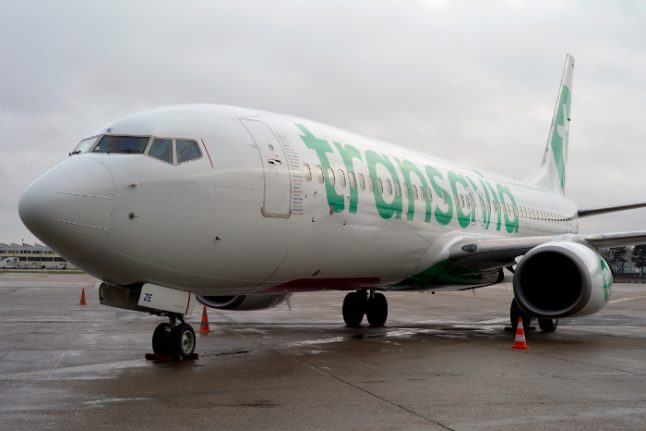 Pilots employed by Air France, but who are contracted out to the airline's low-cost subsidiary Transavia have filed a strike notice for the Christmas period.

Out of Transavia's 260 pilots, around 100 are actually employed by Air France, but are subcontracted out to the budget airline, which was created back in 2007.

This group of pilots have called for strike action to put pressure on airline chiefs to accommodate their wage demands. They also want to make it easier to return to working for Air France full time.

Transavia's management deplored the impact the strike action could have on its passengers over the Christmas period.

“Our teams will be mobilized to minimize the inconvenience for passengers,” a statement said.

But the company said it was confident it can reach a solution through dialogue without the strike action going ahead.

The company advised passengers to visit its website www.transavia.com to keep an eye on scheduled services over the holiday period.