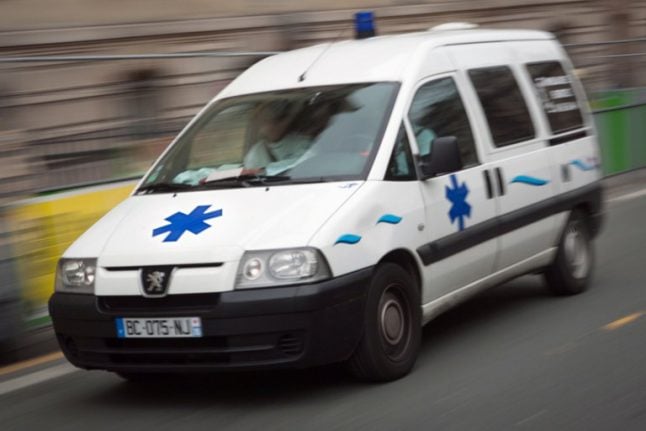 Photo: AFP
At least five people were killed in the accident, with six others seriously injured.
The accident occurred near the town of Sainte-Flavie-des-Loups in the Vendée department in western France, and was understood to have been caused by extreme fog.
Indeed, pictures from the scene show extremely low visibility due to fog.
Exact details of the accident, however, remain unclear.

Police at the scene closed the roads off in both directions.
The local prosecutor told the France Bleu channel that at least 30 vehicles were involved in the pile-up, which occurredon the Departmental road RD160 between La Roche-sur-Yon and Les Sables d'Olonne.