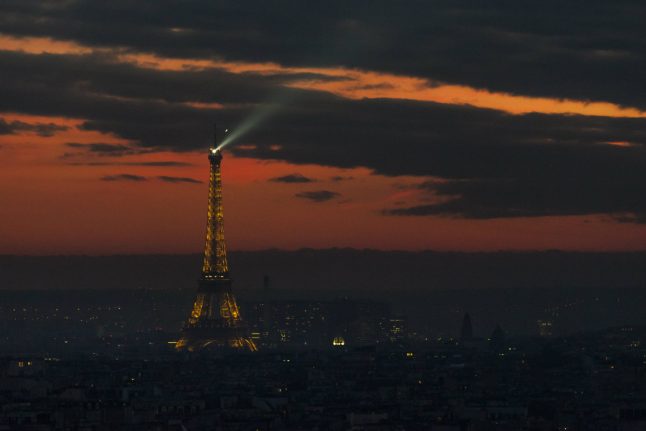 Photo: Laurent Emmanuel/AFP
Unions leading the work stoppage by the 300 strong staff are not demanding wage increases but are protesting against what they describe as “unproductive dialogue with management, and its deliberate lack of transparency on strategic decisions”.
In mid-December the iron tower gets about 6,000 visitors per day, but the Christmas rush starts on Saturday when as many as 20,000 are expected daily.
The 1889 structure gets about six million visitors each year.
The strike, which is also not about working conditions or job cuts, is rooted in a more general French tradition of protest in which workers take issue with strategic management decisions.
Among the projects under consideration at the monument are a major paint-stripping and re-painting job to repair flaking areas of the tower.
France has by far the most strike days among major European economies, according to data from the European Trade Union Institute, with 149 days not worked per 1,000 employees in 2009-2015.
The public company SETE, which manages the tower under a franchise from Paris city council, said negotiations with labour were “advancing”.
Unions said they would vote meet later on Saturday to agree on whether to pursue the strike.