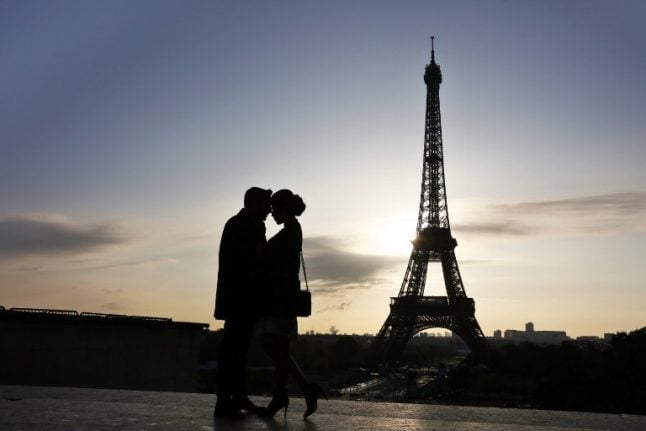 Photo: AFP
“The tower is closed until further notice,” the militant CGT union told AFP, saying that workers had voted to continue their protest after being refused a meeting with management on Tuesday.
The tower's operator SETE confirmed it would remain closed Wednesday and apologised to visitors.
The dispute is the third in six months to ground visitors who come from across the world to ascend the 324-metre (1,063-foot) “Iron Lady”.
Unions representing the 300-member workforce have complained of the “deliberate absence of transparency” by SETE on key decisions relating to the functioning of the monument.
CGT spokesman Denis Vavassori said Tuesday the employees were particularly worried about a paint stripping operation planned ahead of a new paint job in 2017.

Due to a social movement, the Eiffel Tower will remain closed today.

The operation, which would be “unprecedented in scale”, presented health risks for the staff, he said, complaining of a lack of consultation.
In October, SETE was fined €18,750 ($19,931) for failing to protect the employees from exposure to high levels of lead during renovations on the first floor of the lattice colossus in 2012.
“The monument is in an obvious state of disrepair,” Vavassori said.
The strike is the third this year by the staff, who walked off the job twice in June, during the Euro football championship hosted by France.
Those strikes were in protest over labour reforms pushed through parliament by the Socialist government.
Almost seven million people bought tickets to the Eiffel Tower in 2015.
In winter, it receives around 6,000 visitors daily.