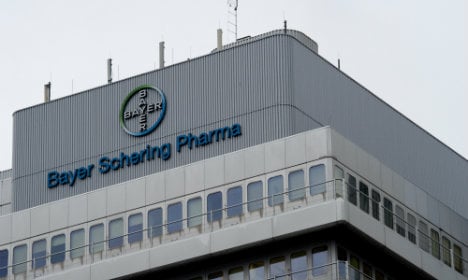 Photo: DPA
But France's health ministry said that investigations carried out so far by regulators suggested it was not the device itself that caused problems, but the way it had sometimes been fitted.
Lawyer Charles Joseph-Oudin told AFP a suit had been filed on behalf of two women but lawyers were working on around 30 more cases, in which women said they had suffered medical complications.
“We are launching two judicial civil compensation procedures in order to have experts named to rule on the ailments and the device,” he said.
Bayer should pay for these independent reports given that the women launching the lawsuit were not rich, he added.
Women have described problems including bleeding, neck pains, episodes of deafness and periods of paralysis.
The device in question is known as the Essure implant, which Bayer markets as a form of “permanent” birth control. It is fitted in the fallopian tubes, normally without general anaesthetic.
Around one million of the devices have been fitted worldwide since 2001, of which 240,000 were in France, according to figures from Bayer.
One theory was that the troubles were being caused by an allergic reaction to traces of nickel in the device, said Joseph-Oudin.
But the way the device had been fitted might also be part of the problem, he added.
The ANSM, France's watchdog for medicines and medical devices, said they had received 242 complaints about the device in 2015 and 162 more in the first 10 months of this year.
A health ministry statement Friday said a 2015 ANSM investigation had found that any problems reported were down to the way the implant had been fitted rather than the device itself.
They had since tightened up the controls on who could fit them, the statement added.
But even if they had not so far uncovered evidence that called the safety of Essure into question, they had been monitoring it closely for the last two years.
One of his clients is Marielle Klein, who founded Resist, an association campaigning for the Essure device to be pulled from the market until it has been tested further. 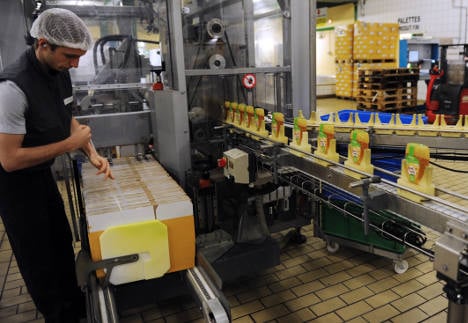