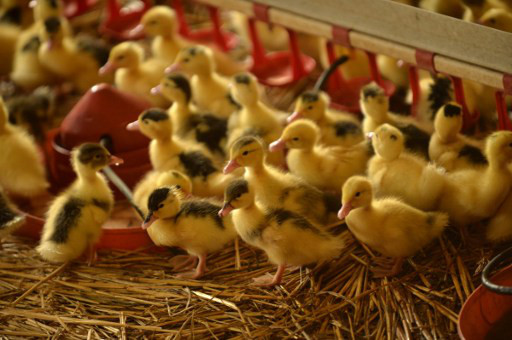 Photo: AFP
The ministry's move was prompted by the discovery of a severe form of the virus – H5N8 – at a duck farm in south western France's Carmaux in recent weeks.
Thousands of infected ducks had to be slaughtered at the farm.
A second case of the same strain of the virus was found in a wild bird near Calais in the country's north.
The ministry noted on Tuesday a “rapid change in the … situation in France and in several European countries” while widening the “high risk” restrictions across the entire country.
The restrictions mean that farmers will have to keep their flocks indoors or put up safety nets so their birds don't come in contact with those in the wild.
On Friday authorities confirmed the recent outbreaks to have been the H5N8 strain of bird flu, which is “highly pathogenic” for birds but harmless for humans.
But it's harmful for France's foie gras producers who, after a particularly tough year, are temporarily restricted from exporting the product that is mostly made through the controversial method of force feeding geese and ducks to fatten their livers.
Last month, after outbreaks of bird flu in several European countries, France was forced to take extra safety measures to restrict the chances of contamination on home soil. Some 64 departments in France have had their risk level raised from “negligible” to “elevated” after the H5N8 strain of the virus was discovered abroad.
The risks of bird flu have kept French authorities on their toes this year, with the ministry launching a three-month ban in May on the production of foie gras following a bird flu scare in the south west of France.
The ban meant that 18 departments weren't allowed to have ducks or geese in their slaughterhouses or production rooms over the period.
Foie gras is consumed in lavish quantities in France at Christmas and New Year.
In June Jean-Jacques Caspari of the foie gras industry association CIFOG warned of shortages and soaring prices that were likely to last even beyond this year's festive season.
“We can expect an increase in the price of foie gras of between 10 and 20 percent,” he said, adding that this year would see a 25 percent drop in production the 18,820 tonnes produced in 2015.
He said the industry still had “12 to 18 months” before it can expect to recover from an avian influenza scare that broke out in November last year at a chicken farm in the Dordogne region.
France usually produces 75 percent of the world's foie gras.
The luxury dish has become a battleground between animals-rights campaigners and defenders of France's gourmet traditions.
Force-feeding — known as “gavage” in France — has been banned in several countries but is legal in France. 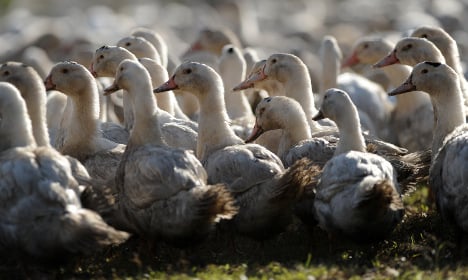 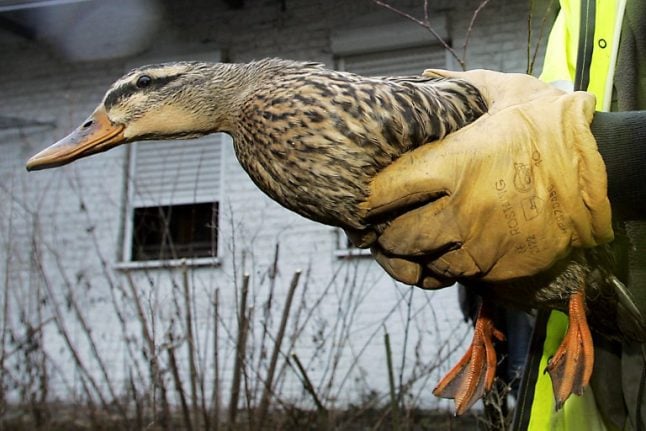