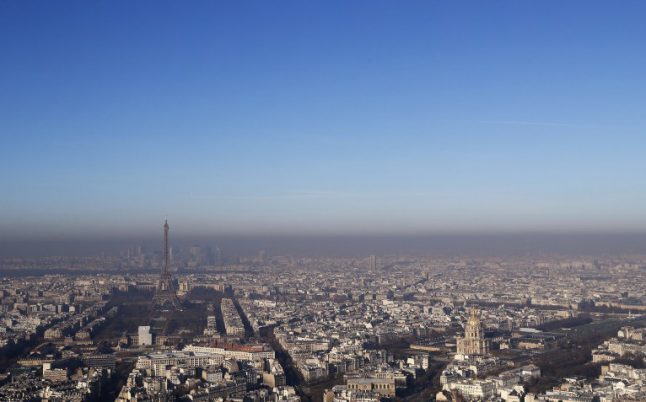 With authorities admitting that pollution levels in Paris and much of the rest of the country pose a risk to the public’s health, they have issued a series of recommendations aimed at minimizing those dangers.

Here's what they advise: