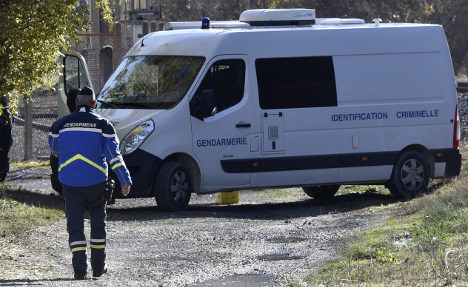 The unlicensed driver who was well known to police, failed to stop when directed by officers, instead speeding up and knocking down the 55-year-old father of two in Tarascon-sur-Ariege, in the southwest, late Saturday, officials said. The dead officer's partner then arrested the driver at gunpoint.

“This heinous act reminds us that every day the gendarmes risk their lives to protect others,” said interior minister Bernard Cazeneuve in a statement, noting his “extreme sadness” at what is the eighth officer to die in the line of duty this year.

The case has been passed to judicial authorities who will have to act with “all the firmness necessary”, Cazeneuve added.

A local prosecutor said investigators are treating the death as “a deliberate act”.