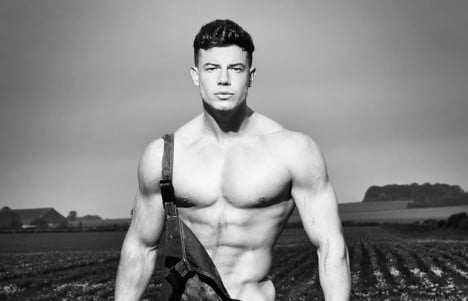 All photos: Fred Goudon
Photographer Fred Goudon is on fire.
The photographer, whose snaps of firefighters melted hearts across the world in September, has now released his 2017 French Farmers Calendar – and it's also sizzling hot. He wrote on his site that the calendar was a “tribute to the profession” of farming.
Goudon added that the farmers all “played the game of posing in a sexy way” in their bids to promote their “hard work and dedication”.
The pics were taken in Normandy, Provence, Champagne and Picardie. The calendar is available in shops across France, or you can buy it online here. Want more? CLICK HERE to see the firefighters' calendar from 2016. Heck, you can even check the year before if you want. 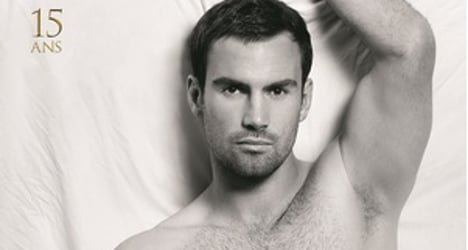