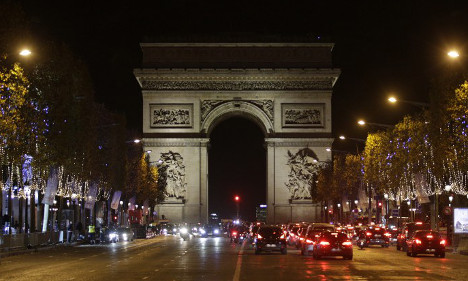 The Christmas spirit lit up the Champs Elysées on Monday night as the famous avenue was given a seasonal makeover.

The annual Christmas illuminations were switched on and the results as always were pretty spectacular. 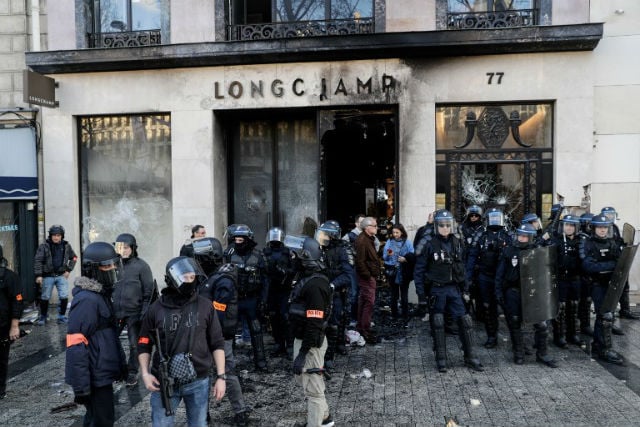 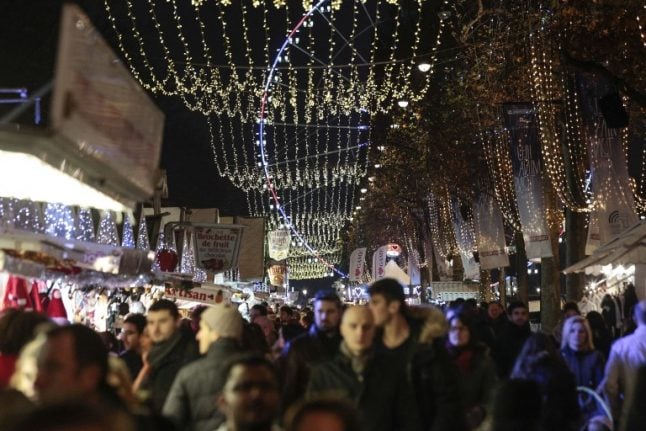 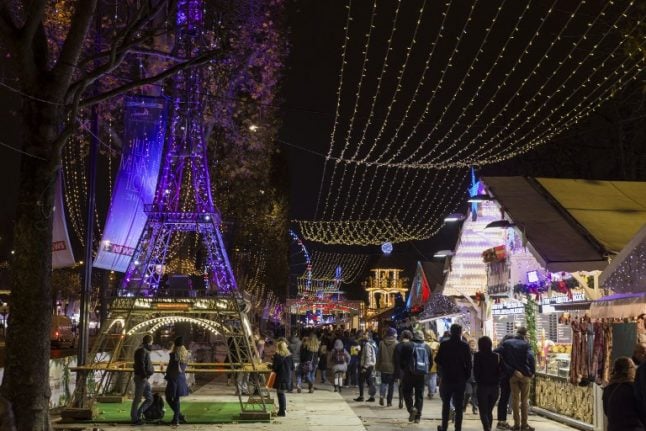 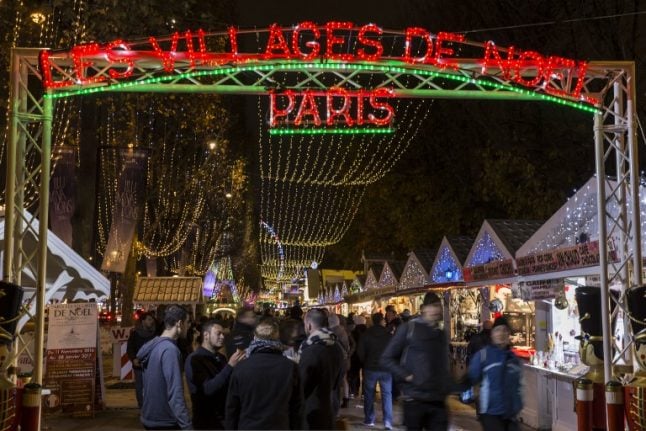