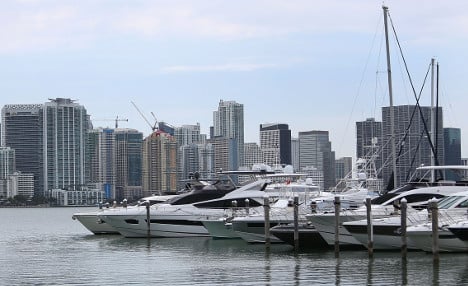 Tax investigators around the world have spent months delving into the 11.5 million confidential documents leaked in April after Panamanian law office Mossack Fonseca's computers had been hacked.

The French taxpayers are suspected of having hidden away money through shell corporations in offshore tax havens such as the Bahamas and British Virgin Islands.

Checks have begun on 560 taxpayers, a finance ministry spokeswoman confirmed. A source said the probes could take several months to complete.

Another 724 taxpayers had also used the Panamanian firm to avoid tax but were already known to French tax authorities, who in 2013 created a service (STDR) to give those holding undeclared offshore accounts the chance to come clean and pay their dues.

The taxpayers who used Mossack Fonseca's services had hidden away €4 billion ($4.3 billion) in assets for which the French government is due to recuperate 1.2 billion euros in unpaid taxes and fines, according to Minister of Budget, Christian Eckert.

By mid-September the STDR had received overall 47,000 requests from taxpayers to normalise their situation.

France is not the first country to publish the number of tax probes it has launched into entities linked to the Panama Papers.

In September, Denmark said it was working on 320 cases implicating 500-600 taxpayers.

Iceland disclosed on Wednesday it is investigating 108 taxpayers over tax fraud. It's former prime minister, Sigmundur David Gunnlaugsson was forced to resign in April after he was named in the Panama Papers.

The Papers, which were published at the initiative of the International Consortium of Investigative Journalists, showed how some wealthy individuals, public officials and even sports stars had been keeping assets in offshore accounts.

While offshore business entities are legal, they can also be used as shell companies for money laundering, tax evasion, fraud and other illegal activities. 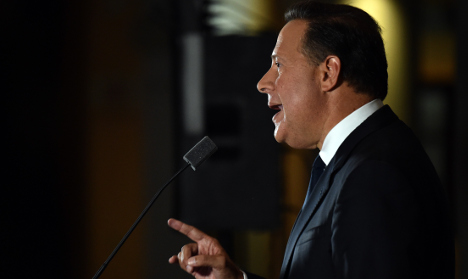 PANAMA
France ‘wrong’ to designate Panama as a tax haven 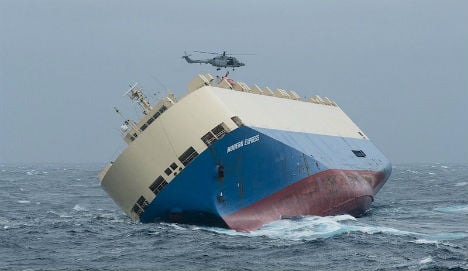