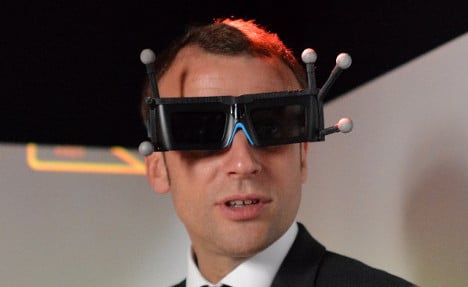 He has announced a press conference on Wednesday morning in a Paris suburb, with French media BFM and RTL saying he will finally put an end to speculation about his intentions.

A source in Macron's team told AFP last week that Macron would announce his candidacy in the coming weeks.

Can Emmanuel Macron really become the next president of France? En Marche now has more than 96,000 members and has already received 2.7 million euros ($2.9 million) in donations.

With primaries still to be contested on both left and right, Macron's chances are hard to evaluate but 38 percent of respondents to a poll published on Tuesday said he would make a good president.

Hollande scored 17 percent, while his arch-rival, the right-wing former president Nicolas Sarkozy, had 27 percent, the same as Le Pen.

The two-round presidential election will be held on April 23 and May 7.