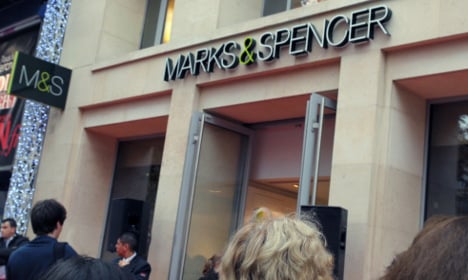 Last week The Local had reported the rumours that the Champs-Elysées store was to close and now the chain has confirmed the news.

As part of its plan to close 100 stores world wide, the chain will shed seven of its 18 outlets in France, meaning 500 jobs are at risk.

All seven of the stores set to close are in Paris and the greater Paris region. Two are just food outlets and five sell both food and clothes.

To remain open are eleven other stores that only sell food, which are operated by SFH Invest and Lagardere Travel Retail.

The closures will take place after consultations over the next 12 to 18 months.

A spokesman for M&S told The Local: “The proposal, subject to consultation with appropriate representative bodies, is to close M&S’s seven loss-making owned stores in the Paris region. Our 11 franchise Food stores are not part of the proposal.

Since the return of Marks & Spencer to the French market in 2011, the individual stores are in deficit. In  2015/16 the losses amounted to 19 million pounds (€26 million),” said the store in a statement.

However in its statement Marks & Spencers suggested that France could actually see more designated food stores opening up.

“We will also continue to develop our franchised Food business in France where there is demand for our quality, innovative products at convenient locations,” it said.

The news comes just a day after trendy French food website Le Fooding listed M&S as one of the best places for takeaway food in the French capital.

Parisians have long had a love affair with the brand and there was an outcry when it pulled out of France in 2001.

The sudden and unexpected closure of the company's 18 stores in 2001 caused anger among trade unions due to the 1,700 job losses.
There was no consultation with unions about the closures as there normally is in France and mangers were reportedly sent an email five minutes before opening, telling them to fire their staff.
The then Prime Minister Lionel Jospin described the announcment as “brutal”, “unacceptable” and “scandalous”.

But it returned with a vengeance five years ago and soon built up 18 outlets mostly selling food in and around the French capital. 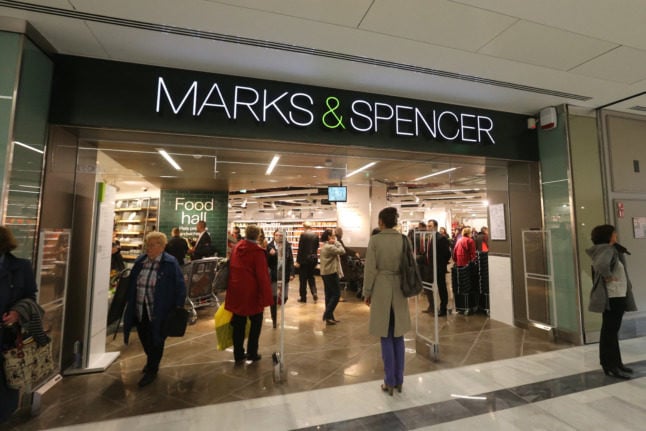 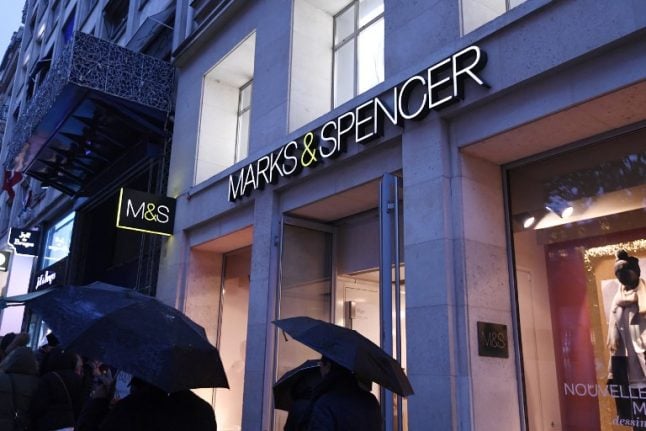 Marks & Spencer, Champs-Elysées. Photo: AFP
The closure is set to take place on October 31st, just six years after the company returned to France's most famous avenue.
And as a result, 517 members of staff are set to lose their jobs.
As compensation, the company will continue to pay their normal salary for one year and give up to €12,000 towards further training, reported Le Monde.
According to union Seci-Unsa, this “could cost the British company to €20 million”.
READ ALSO: 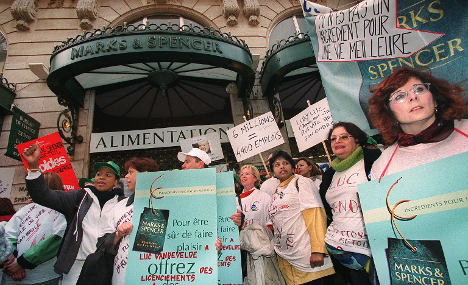