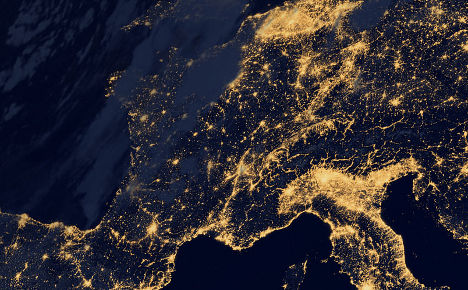 The Socialist government announced a decree to create the database, which would contain personal information of 60 million people, on a public holiday weekend at the end of October.

It has led to fears that hackers might target the information as well as anxiety that so much personal data could be misused in the future by the security forces or other government agencies.

On Monday, the French Digital Council, a state watchdog that looks at the impact of technology on society and the economy, said the database should be suspended.

Amassing so much personal information — names, eye colour, address, photo and digital fingerprints — in one place leaves “the door open to misuse that is as likely as it is unacceptable,” it concluded.

Digital Affairs Minister Axelle Lemaire was also quoted by Opinion magazine Monday as saying that issuing the decree “thinking that it would pass without being known or seen” was a “major dysfunction”.

The interior ministry says its intention is to bring together separate databases used to issue passports and France's national identity cards, which would lead to greater efficiency and better data security.

It is intended to help fight identity fraud, and the biometric information will not be used by police or judicial authorities to identify suspects, the ministry promises.

The creation of a national database has been repeatedly proposed by French governments, with attempts in 2012 by the then centre-right government to create one rejected by the country's highest court.

France's National Data Protection Commission (CNIL) was created in 1978 following a scandal over secret government attempts to link their databases, which was revealed by the press.

CNIL has suggested a parliamentary debate on the new project, with a Socialist commission member accusing the government of wanting to create “a sort of monster”.