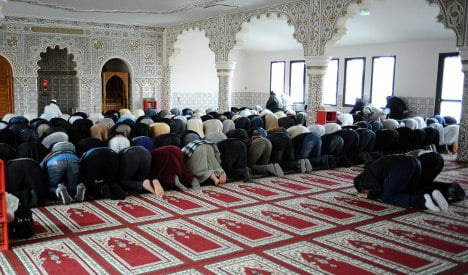 The mosques were all in the Ile-de-France region around Paris – in the departments of Yvelines, Seine-Saint-Denis and Val de Marne.

In a statement the interior minister Bernard Cazeneuve said authorities had “arranged the administrative closure of four mosques.”

The decision to shut them down was based on “Article 8 of the laws around the state of emergency which allows for closing places of worship in which words are spoken that provoke hatred or violence or incite people to commit acts of terrorism or justify such acts.”

One of the closures was an Islamic prayer room in the town of Ecquevilly in Yvelines that was “an influential place for the Salafist movement… that called for discrimination and hate and even violence.”

After the spate of terror attacks over the last year the French government has been under pressure to crack down on radical Islam, particularly in mosques.

On October 12th the interior minister announced that 20 mosques and radicalized prayer rooms had been closed since France declared a state of emergency on the night of the November 13th terror attacks last year. 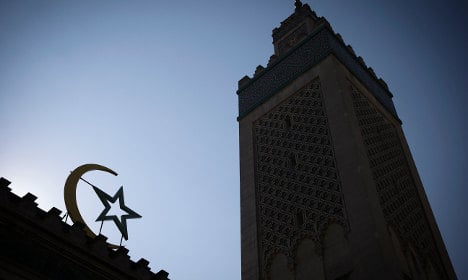 ISLAM
Could France fund new mosques by a ‘tax on halal’? 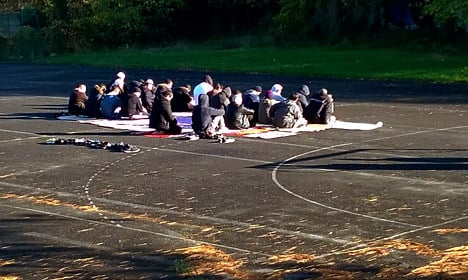