A family meal at a home in south eastern France could have been particularly explosive.

The mother was preparing dinner for the rest of the family at their home near Grenoble when she put hand into the sack of potatoes to pick out the next one to peel.

The object she pulled out didn’t look or feel very much like a pomme de terre and she just presumed it was a rock that had somehow found its way into the sack by mistake, reported Le Dauphine Liberé newspaper.

“I picked a potato and it was heavy,” she told France Bleu. “I thought that’s weird, it must be a rock, then tapped it on the table and said to myself ‘yes that’s a stone’ so I put it aside.”

She carried on her cooking as normal and it was only when her husband came home and ran the “rock” under the tap that they discovered it was in fact a grenade from 1917.

READ ALSO: 100 years on, World War One explosives are still a danger “I was scared. I could have blown myself up,” she said.

The couple carefully placed the grenade at the bottom of the garden and called the police. They were awaiting the specialists from the bomb squad to examine the explosive.

She said she bought the sack of spuds at the nearby Carrefour market store, which has since launched an investigation.

The potatoes themselves however were from the Pas de Calais department in northern France, which is home to World War One battlefields and where unexploded ordnance is regularly dug up. 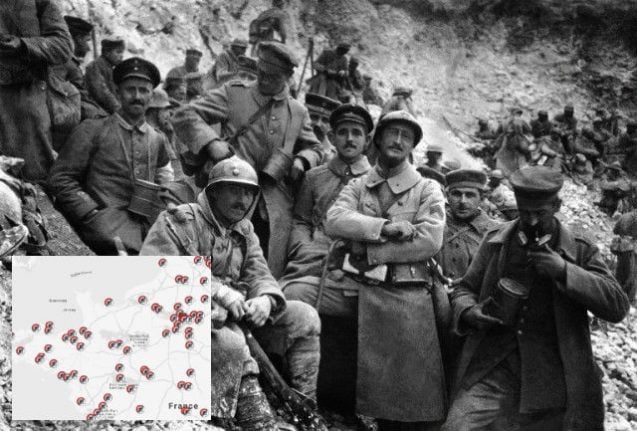 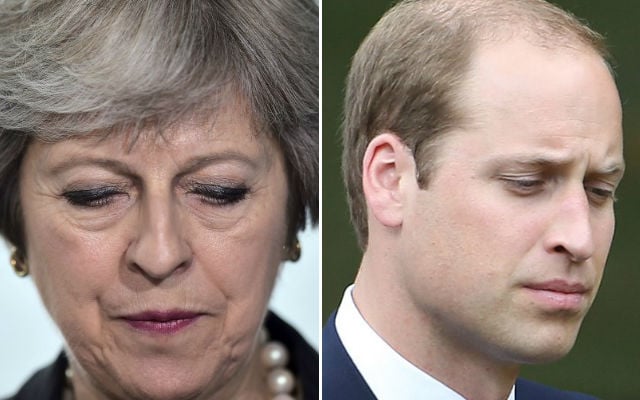