Photo: Robert Valencia/Flick
Pampers nappies – the market leader in France and around the world for nappies – contain toxic chemicals that are linked to several types of cancer, according to a study published on Tuesday by the French health association Asef.
The carcinogenics have been linked to skin, lung, bladder, liver, and stomach cancer.
These potentially harmful compounds in the nappies are ironically found in the chemicals there to protect the sensitive skin of the babies and prevent irritation, specifically in the petrolatum, which is commonly found in care products for its moisturizing qualities.
However depending on where and how it has been refined, petrolatum can be contaminated with the toxic chemicals called polycyclic aromatic hydrocarbons (PAHs).
These cancerous compounds were found in the nappies and so “are in contact with the most intimate parts of our children for 23 and a half hours a day,” Ludivine Ferrer, head of Asef, told the Le Parisien newspaper.
Researchers noted that only extremely low levels of the hydrocarbons were found in the nappies, below the 0.2 mg/kg legally allowed within the EU, but study authors said it didn't matter.
“While it's legal to have tiny traces, this is just too much from a moral perspective,” Ferrer told the paper.
Ferrer suspects that there might be long-term risks for children who wear the nappies, adding that if the effects were immediate “the producers would have changed their manufacturing methods a long time ago”.
The study was carried out in collaboration with French ecological baby product company Love and Green.
Proctor and Gamble, the owner of the Pampers brand, is yet to comment on the allegations. 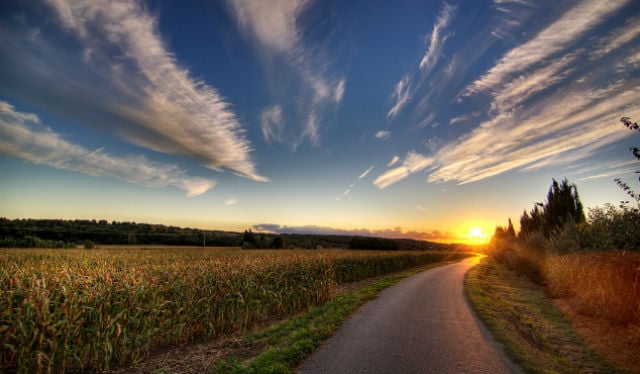 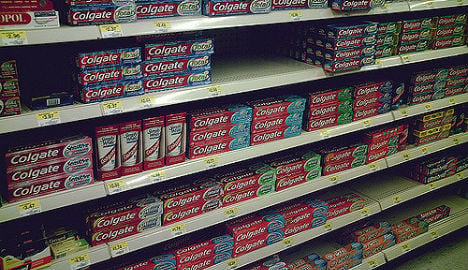 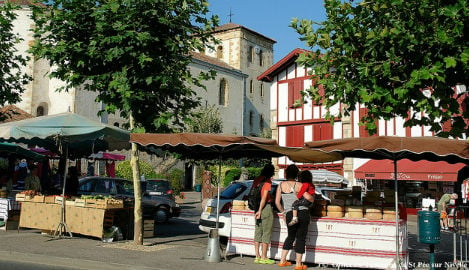