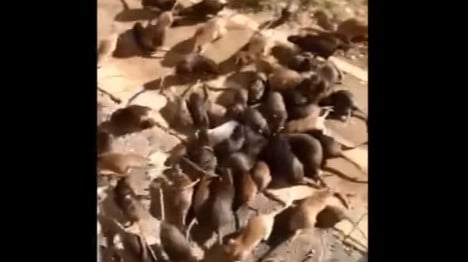 The overcrowding crisis in France's prisons is not just limited to prisoners it seems.

An inmate at a prison in northern France has caught on camera what appears to be pretty solid evidence of a rat infestation. And he's using it to take the prison to court.

The video below was reportedly shot at Sequedin prison in the Nord department in northern France.

It features various clips of scores of rats clambering over each other to get food in what appears to be the prison grounds.

The inmate's lawyer Olivier Cardon denounced the “deplorable conditions” of his client.

“My client eats with rats in his cell,” said the lawyer. “He takes his shower with rats. The water in his shower stinks because there are rats in the pipes. Rats also scurry around the courtyard where my client walks,” he added.

The lawyer himself complained about his own working conditions at having to practically jump over rats when he goes to visit his clients in the prison.
The video has echoes of a famous clip that went viral a couple of years ago when a tourist shot footage of his picnic in the Louvre gardens, among the rats.
The shock video emerges as conditions in France's prisons have come under the spotlight in recent weeks.
Earlier this month campaigners filed a complaint against the French state denouncing overcrowding and filthy conditions in a prison near Paris infested with rats, cockroaches and bedbugs. 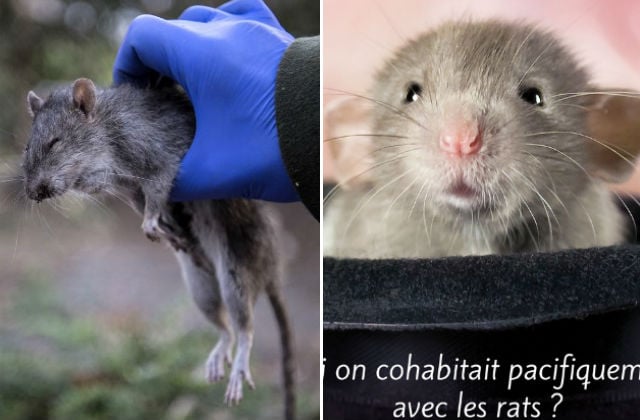 RATS
Why Parisians need to stop worrying and learn to love the rats
Url copied to clipboard!