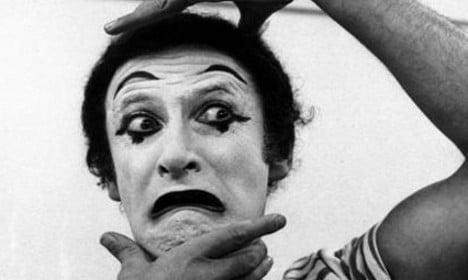 Participants in each of the 25 countries were also asked what they considered to be the “most worrying topic” in their respective country, with multiple choice answers ranging from unemployment to childhood obesity.
In France, the top response at 55 percent was terrorism, followed by unemployment at 48 percent. Tied for third at 28 percent were taxes and poverty/social inequality.
It's no surprise that terrorism is a concern in France, after two major terror attacks struck Paris and Nice within the past 12 months, leaving over 200 dead.
The only country where terrorism was a bigger concern was Turkey, where 76 percent of respondents listed it as a main worry.
Elsewhere, unemployment was a cause for concern across the board, with 66 percent of Italians citing it, 70 percent of Spaniards, and 41 percent of Canadians.
In the UK, the biggest concern was immigration control at 42 percent, the only country where immigration came out as the top issue.
The study appears to confirm the results of an infamous 2011 poll that also found that the French were the world’s most pessimistic people and that pessimism in general was costing the French economy €20 billion a year.

In 2013 an academic study featured in The Local caused huge controversy by suggesting France's school system was to blame and that they would be far happier if they spoke better English.

But an in-depth study last year turned these perceptions on their head by concluding the French were far happier than the Brits and even the Germans.