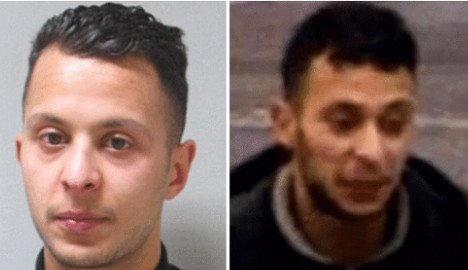 Lawyers for the main suspect in the Paris attacks, Salah Abdeslam, said that they will no longer defend him, speaking during a TV interview on Wednesday.

“We both decided to give up his defence,” lawyer Frank Berton said in an interview with BFM TV.

“We don't think that he will speak and he will use the right to remain silent,” said Berton in a joint interview with fellow lawyer Sven Mary.

“In this position what would you like us to do. We said from the beginning… that if our client remained silent we would quit his defence,” Berton added. “When you have the feeling of being there to make social visits to the prison, that is the moment when a decision has to be made,” added Mary. Abdeslam has refused to answer questions since being transferred to France from Belgium in April and is believed to be angry at round-the-clock surveillance of his jail cell.

After four months on the run, Abdeslam was arrested on March 18 in Molenbeek, a Brussels neighbourhood notorious for being a hotbed of Islamic extremism, where he grew up.

He was transferred to France to face terror charges on April 27.

Investigators have yet to pin down Abdeslam's exact role in the coordinated attacks on Paris bars, restaurants, a concert hall and the national stadium last November in which 130 people were killed.