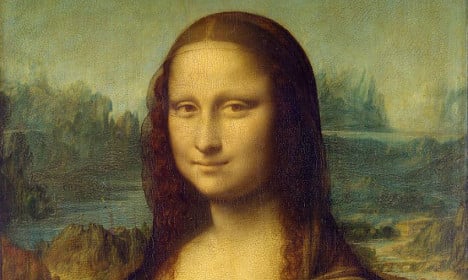 You can forget a smile like this on your passport photo.
The Paris Court of Appeals ruled on Thursday that the French would have to have a “neutral face” on their passport photos.
This means, the court said, that “the requirement of a neutral expression excludes by its very nature any kind of expression like a smile”.
The case began when a French civil servant decided to try and change the law “and give the depressed nation a morale boost”.
After getting his own photo rejected by authorities, the Frenchman claimed that he wasn't actually smiling and actually had a neutral face – it's just that the corners of his mouth were raised. The lawyer who took on the court of appeals had said that allowing a smile would give France's morale a boost.
“Is it really responsible, in a depressed France, that the authorities forbid the French from smiling?” the lawyer said.
While the Frenchman may have lost the case, he can at least be glad to have prompted a few smiles across France.
“For several days now French people have been contacting me to show their support,” he told the L'Express newspaper.
“Now I have an army of smiles at my side.”
Url copied to clipboard!