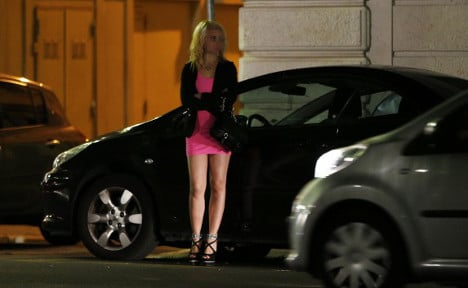 French police have had the powers to fine those caught buying sex for six months now.

But according to figures obtained by Europe1 radio only 249 clients of prostitutes have been caught and fined over that period. That equates to around 40 a month across the whole of the country since April.

However those who were in favour of bringing in the law say the figures are good news and prove wrong those who argued it would be impossible to enforce the law.

“People were saying that police would never be able to arrest the buyers, but they were wrong,” said Grégoire Théry from the charity Mouvement du Nid, which aids prostitutes and which fought for the new law to be introduced.

“People said it would be hard to get evidence and force clients to recognise their crime,” Théry told The Local. “The fact 249 clients have been fined is evidence the law can be implemented and enforced.” Théry however admitted that the benefits of the law change, which also included a significant clause that decriminalised the act of soliciting for sex – meaning the clients and not the prostitutes themselves became the criminals.

“It works well but it has not been implanted throughout France,” he said. He points to the fact that penalising sex buyers has fallen down the list of priorities during France’s state of emergency and the ongoing migrant crisis.

However some parts of France have been enthusiastically targeting sex-buyers. In fact the “capital of fines” has been named as the town of Narbonne on the Mediterranean coast.

Some 50 of the 250 fines handed out since April have been to clients in Narbonne, apparently all due to the fact the local prosecutor has taken a keen interest in applying the law from day one.

Local police chief explained that officers will normally pounce once the client has stopped by the roadside, made contact with the prostitute, and after she has climbed into the vehicle.

Most of those fined in Narbonne were over 50 years old and all quickly recognised the facts, so as to avoid having letters sent to the family addresses.

Fines have also been dished out in the Bois de Vincennes near Paris and the Forest of Fontainebleau.

But has the new had any impact on cutting prostitution, which was its main aim?

“It’s too early to say. We can’t say at this stage that there is evidence that the number of buyers has been reduced,” said Théry.

“It can take over a year to move from a new law to an effective criminal policy.” Prostitution groups who fought hard against the change in the law argued that it would simply make life more dangerous for sex workers by forcing them to work in more secluded locations.

However Théry, whose organisation works with prostitutes in 26 towns and cities across France, said there is no evidence life has become more dangerous.

“Levels of protection for prostitutes have never been higher,” he said.

“They are no longer the criminals but the victims in this, they are offered alternatives and financial help. Foreign prostitutes are also offered residency permits and local authorities are forced to hold regular working groups with charities and legal representatives to improve the protection they give to prostitutes.”

But prostitutes themselves disagree.

A spokesperson for the French prostitutes union Strass told The Local that they had noticed a steep rise in the number “attacks and acts of violence” towards prostitutes since the law came in.

Thierry Shauffauser said that since April rates have dropped sharply which has “put prostitutes’ livelihoods at risk” and forced them to accept undesirable clients that in the past they could have afforded to turn away.

He also blasted the government for failing to provide the social support to sex workers that they had promised.

“It’s been a catastrophic law for our security and our health,” he said “And we demand it is overturned immediately.” 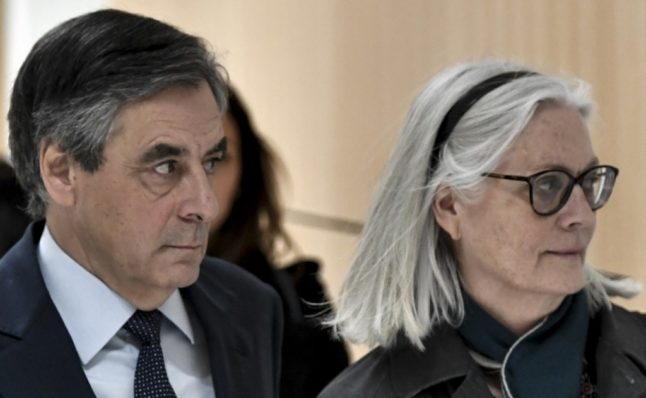 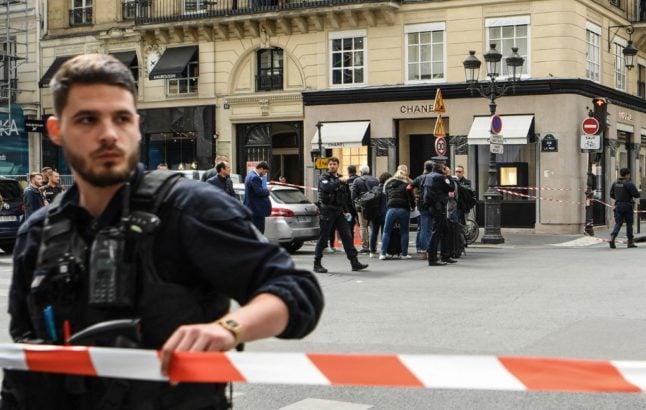