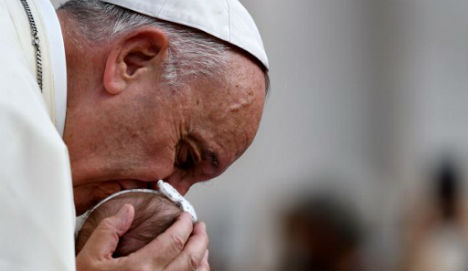 Pope Francis kisses a baby on arrival at his weekly audience in St Peter's Square. Photo: Vincenzo Pinto/ AFP
The pope, who this week denounced violence in the name of religion — declaring “there is no God of war” — will meet with 180 people who were wounded, or left traumatised or bereaved by the July 14 Bastille Day attack which claimed 86 lives.
Members of 58 families will be flown in especially from the French Rivera resort city of Nice.
They will be joined in Rome by 150 others who are travelling from France by car and a delegation from a French regional interreligious group, including the Catholic bishop of Nice and Muslim, Jewish, Orthodox and Protestant representatives.
Last month the Argentine pontiff met with French President Francois Hollande to offer his support and condolences to a country which has been rocked by a series of deadly attacks since early 2015.
While speaking out against violent acts carried out in the name of any god, Francis this week reminded the West that there were parts of the world being flattened by fighting.
Speaking in the Italian town of Assisi on Tuesday he said, “We are frightened… by some terrorist acts”, but “this is nothing compared to what is happening in those countries, in those lands where day and night bombs fall.”
Vincent Delhommel Desmarest, who runs a restaurant on the Promenade des Anglais in Nice where the attack happened, said he has been on sick leave ever since and now sees a psychologist three times a week.
“I don't sleep at night. The whole scene of the lorry moving, the mutilated bodies, decapitated, the entrails,” he said.
The 49-year-old restaurateur has decided to create a local association to support the victims of that awful night.
French police on Tuesday arrested eight associates of Mohamed Lahouaiej Bouhlel, a 31-year-old Tunisian, who rammed a 19-tonne truck through a crowd of more than 30,000 people gathered on the seafront Promenade des Anglais in Nice on July 14 before police shot him dead.
A total of 434 people were injured in the attack.
Nice's deputy mayor Christian Estrosi, who is making the trip to Rome, stressed that the papal audience would be “without any distinction between the religions”.
A third of those who died in the Nice attack were of the Muslim faith, said Imam Boubekeur Bekri, vice-president of the Southeast France regional Muslim council, who will also be attending the meeting.
Bekri hailed the pope's “intense humanism”, expressed through his visit to mainly Muslim refugees on the Greek island of Lesbos.
Maurice Niddam, president of the Jewish community in Nice, is not accompanying the Jewish victims of the attack, but he similarly praised a pope “open to all faiths”. 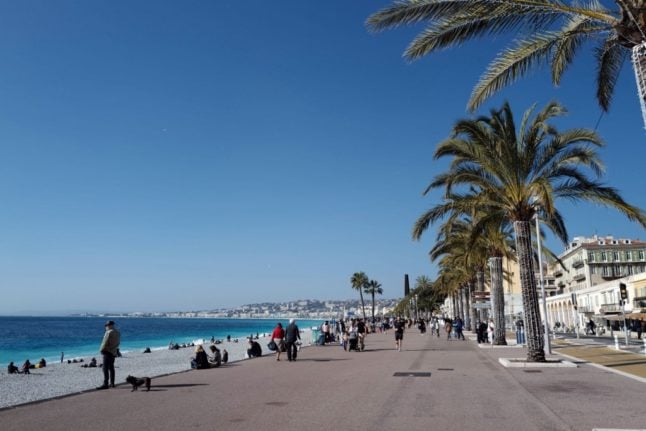 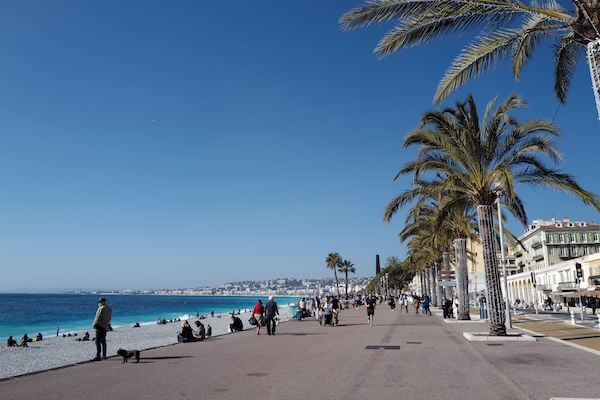