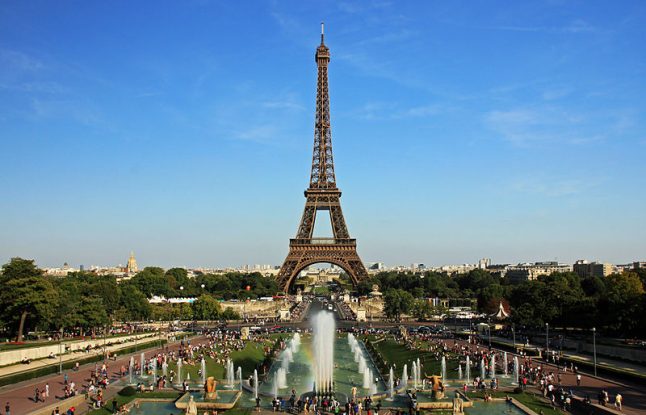 Son Samuel has type 1 diabetes, meaning his body doesn’t produce insulin. He has to have multiple insulin injections every day using an insulin pump, and has to wear an insulin pump patch on his upper arm.

However, the family was not prepared for jumpy security officials at the Eiffel Tower – who wanted to confiscate Samuel’s insulin pump and denied him access to the famous tourist attraction.

Samuel’s family said that the trip up the Eiffel Tower to see the views of Paris was to have been the highlight of the holiday – but that when a security official searched their backpacks and found the medical equipment she became suspicious that it might be some kind of explosive.

Although Samuel’s father showed her his son’s international diabetic ID card, he said the female security guard ripped the bag containing the pump out of his hands and was rude to the whole family.

“She even damaged his sterile emergency syringe, which was still in its package. We were so shocked and all we could do was cry,” Samuel’s mother Bettina said.

Since returning home to Lower Austria the family have written a complaint about the guard and delivered it to the Austrian embassy in Paris. “We don’t want other sick children to have to experience similar treatment,” Bettina said. The family say they won’t be returning to Paris anytime soon.

France stepped up security at all its tourist attractions and official buildings worldwide after terror attacks by the so-called Islamic State group in Paris last year left nearly 130 people dead.