In an interview with TV and radio Valls revealed there were now 15,000 terror suspects on the radar of the country's police and intelligence services.

There are 15,000 who are “in the process of being radicalized,” said Valls adding that some 1,400 individuals are already the subjects of investigations related to various alleged terror offences.

“There will be new attacks, there will be innocent victims, this is also my role to tell this truth to the French people,” he said.

Valls was speaking days after it emerged the country’s capital had been spared another terror atrocity – the failed plan to set off a car bomb at Notre Dame Cathedral.

The plan went awry thanks to the alleged attackers botching their attempts to set alight the car filled with gas cylinders as well as the quick actions of counter-terrorist police who tracked down the three women jihadists as they prepared to strike again.

French authorities have long feared the prospect of hundreds of battle-hardened jihadists returning from the Middle East as Isis continues to lose territories it had conquered.

But the PM demonstrated how it also faces the threat of thousands of individuals being radicalised at home and often persuaded to launch attacks by jihadists in Syria, whom they are in contact with via social media channels.

The French government has resisted calls by the likes of Nicolas Sarkozy to systematically place French citizens suspected of being radicalized in special detention facilities that some have dubbed a “French Guantanamo”.

Valls however did accept that France will have to massively boost its prison capacity over the coming years to be able to deal with the sheer number of individuals who pose a threat.

“We know that over the next 10 years it will be necessary, without a doubt, to create 10,000 places in prison, Valls said.

The problem France faces is that clearly 10,000 will not be enough given the already bulging prison population and the apparent threat of some 15,000 extremists.

France’s prisons system is already in crisis, due to the fact that it has more inmates in its jails than ever before.

Valls wants the new prison places to cater for the Islamist threat which means individual cells and dedicated isolated wings.

But apart from the sheer numbers not adding up, France also faces another problem in that its recent experiment to isolate jihadists and Islamist extremists does not seem to have the results it desired.

A recent critical report suggested this option was not the best solution.

The report by France’s chief prison inspector Adeline Hazan found that France’s justice system is facing a phenomenon “which it had no measure of the nature or extent of”.

Her report stressed that grouping Islamist extremist prisoners together continues to worry counter-terrorist judges because of the harmful impacts which include “allowing solidarity to build between prisoners, networks to be reconstructed and allow the more influential inmates to put pressure on the most vulnerable.”

The report adds that the method “has failed to demonstrate that it has a beneficial impact on the rest of the prison population”.

It's clear the current and future French governments may have to think again for how best to cope with a problem that only appears to growing. 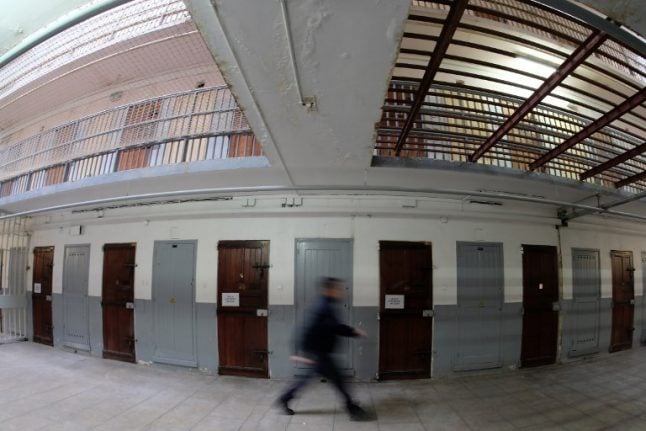 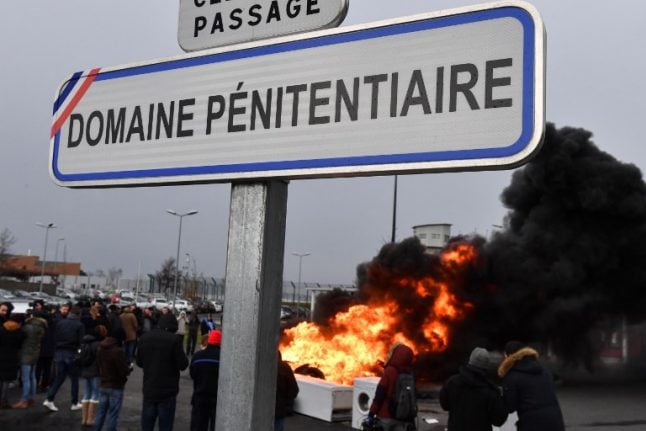 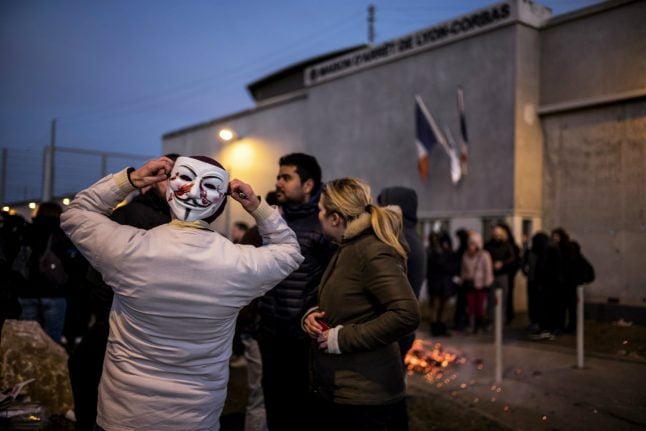