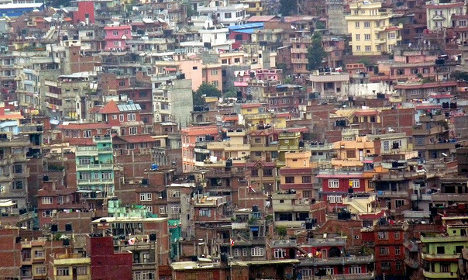 Kathmandu. Photo: Macro Eye/Flickr
“We have been informed by Nepalese authorities that the body of Ms Guerin, who went missing in Nepal on August 13, has been found,” the foreign ministry said, confirming Melanie Guerin's death.
“An investigation is under way in Nepal,” the statement said, adding that Foreign Minister Jean-Marc Ayrault was in touch with Guerin's family.
Guerin, from the western city of Nantes, had been in Nepal for a month before being reported missing.
Police began searching for her after a bag containing her passport, clothes and notebook was discovered near a highway last week in Syangja, 150 kilometres (95 miles) west of the capital Kathmandu.
On Friday, the police announced that villagers had found a decomposed corpse.
Guerin's friends identified her by her hair, clothes and jewellery, the deputy police superintendent for Syangja, Bir Bahadur Pulami, told AFP.
Her body was taken to the capital Kathmandu for an autopsy to determine the cause of death.
“Our investigation is ongoing,” Pulami said.
Guerin had travelled to the Himalayan country to volunteer on organic farms.
She is believed to have last been seen in Lumbini, the birthplace of the Buddha, close to the southern plains of Siddharthanagar.
Tourism is a major contributor to Nepal's economy, with hundreds of thousands visiting every year, many of them climbers and trekkers.
But the tourist industry has suffered since a massive earthquake struck the country in April 2015, killing almost 9,000 people. 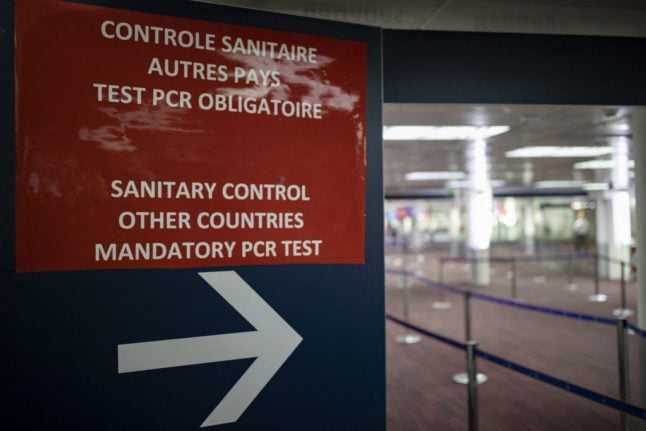