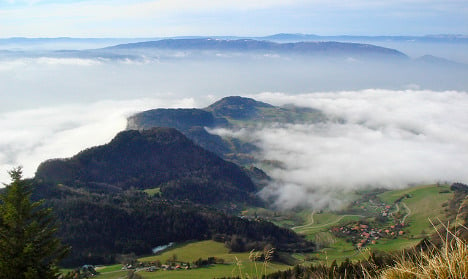 On Sunday afternoon, rescuers found a paraglider's body on rocks in the Haute-Savoie region on the Swiss border, security forces said.

On Saturday, a 32-year-old man also died after diving off the Dent d'Arclusaz mountain in a wingsuit. Another wingsuit specialist had died in exactly the same spot three years earlier.

Earlier in the day, a hang-gliding instructor, 49, died after plunging out of his two-seater near Lake Annecy, a popular haunt for lovers of the sport.

His shocked student, who was not harmed in the incident, managed to land and alert the emergency services. Rescuers were unable to resuscitate the victim, however. 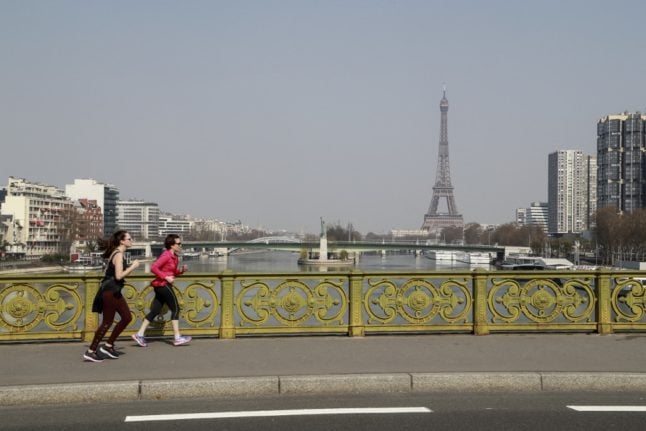 HEALTH
Calendar: Which Covid restrictions on sports are lifted when in France?
Url copied to clipboard!